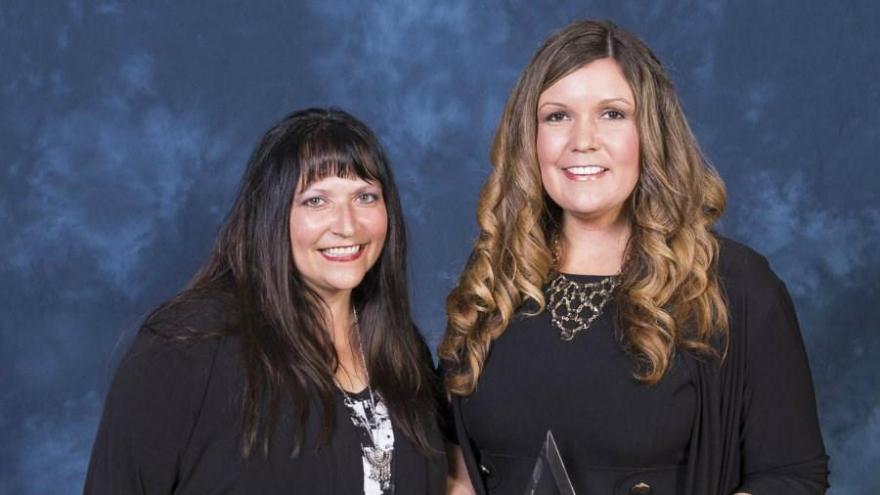 One of the five people who died in a crash on M-59, had just been named the Michigan Department of Corrections Probation Agent of the Year, according to the Detroit Free Press.

The crash that left the vehicles unrecognizable happened in Oceola Township, just east of Howell, Michigan.

The Press reports 35-year-old Candice Dunn was on her way home from the banquet where she had just been given the honor when a vehicle headed south allegedly ran a stop sign, colliding with Dunn’s eastbound vehicle.

Two other people in Dunn’s car died and one is listed in critical condition.

The driver of the southbound vehicle and his back seat passenger are listed in critical condition while the other two passengers died as a result of their injuries.

Investigators told the Press they are still trying to ‘sift through the details’ and piece together what exactly happened.