We are just starting the month of June and the first true month of summer, but, unfortunately, the early rounds of heat we've experienced over the last week has helped bump up the number of hot car-related child deaths. The latest one locally coming out of Anderson, Indiana just this past Sunday. 8 other children have already died in the United States at this point in the year. Also, from 1998 to 2017, a total of 9 children have died in hot cars in Indiana; 10 have passed away in Michigan. Obviously, the best way to cut these numbers down is to always check the backseat before leaving the vehicle, even if it's only for a couple of minutes. The same goes for pets as well. There's plenty of things you can do to keep your car cool for the summer. 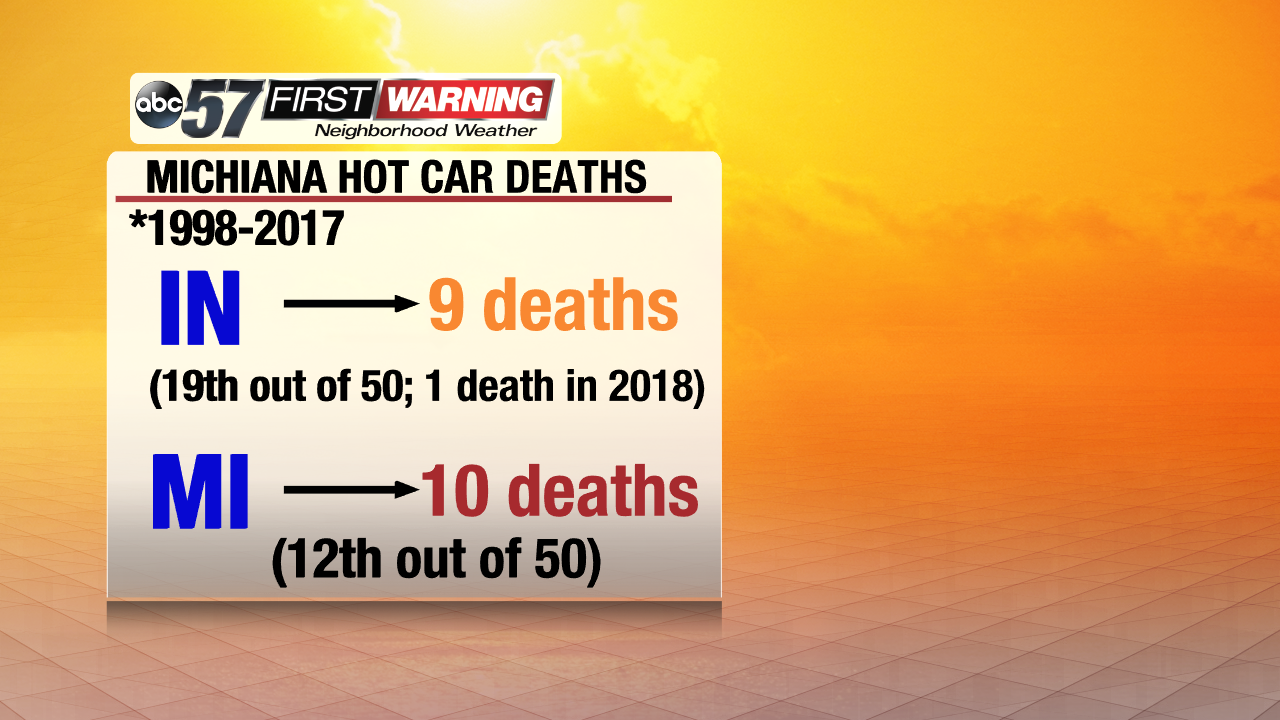 Indiana and Michigan both aren't strangers to hot car-related child deaths over the years. Michigan is actually the worse of the two, ranking 12th out of the 50 states.

Since we're already feeling the summer heat, you've probably felt the heat that built up in your car when you get back inside, even if you've been away from your parked car for a few minutes. The truth is, typical, non-tinted car windows do a very good job of transmitting visible and infrared radiation from the Sun. That is, they allow most of the light and heat from the Sun to pass right through them and into your car, without a significant loss in energy, allowing the interior of your car to heat up at a much faster rate compared to regular daytime heating. A sunshade is easily the best way to keep your car cool. Putting a reflective, thick material over the inside portion of the windshield drastically reduces the amount of solar and UV radiation entering the car. Most of the harmful rays are absorbed and reflected the the sunshade, however, it isn't perfect as some the light still gets through. 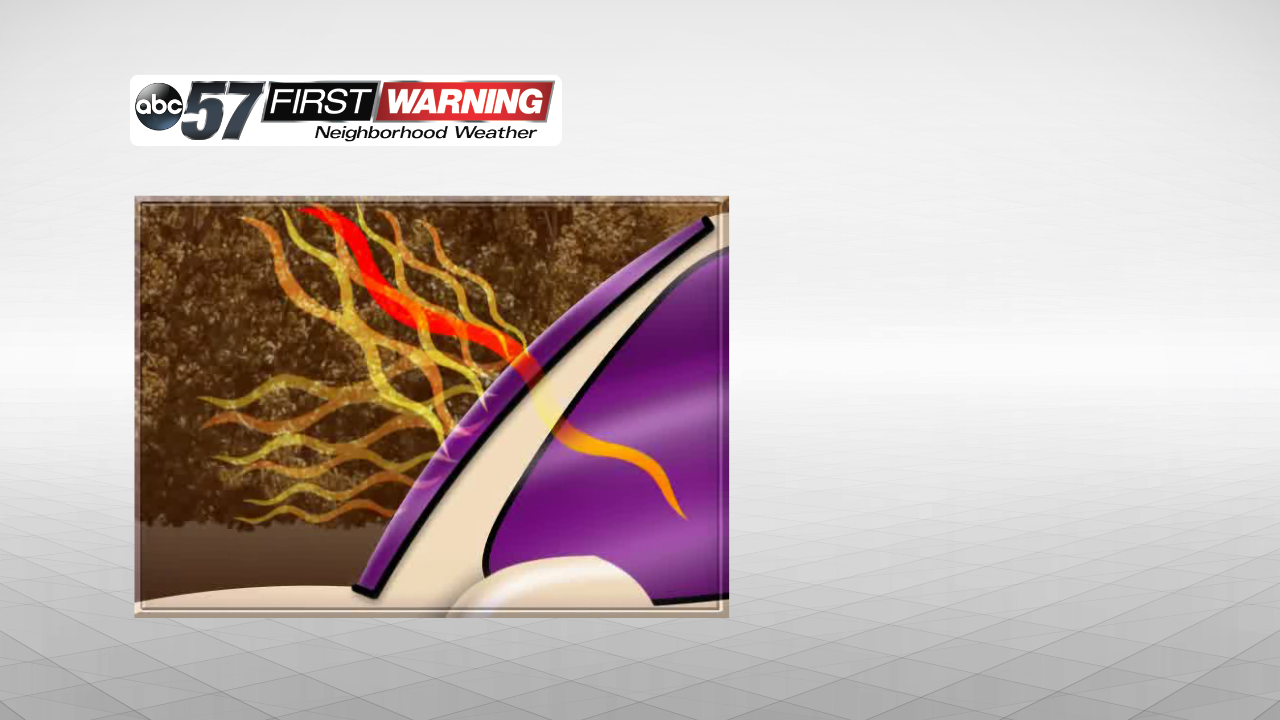 With the help of a sunshade or solar shield, most of the harmful radiation and UV rays from the Sun are absorbed and reflected away, but it's not perfect.