House fire causes part of Lincolnway East to shut down 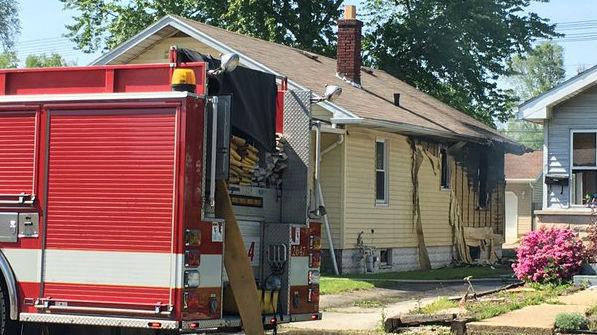 The Mishawaka Fire Department responded to a house fire Sunday that caused the street to be shut down.

Fire crews say heavy smoke was showing when they arrived on scene and asked drivers to find an alternative route.

Firefighters say two people were in the home at the time of the fire but made it out before heavy fire began showing. One person was taken to the hospital for smoke inhalation.

That part of Lincolnway East was shut down for at least an hour according to fire officials.