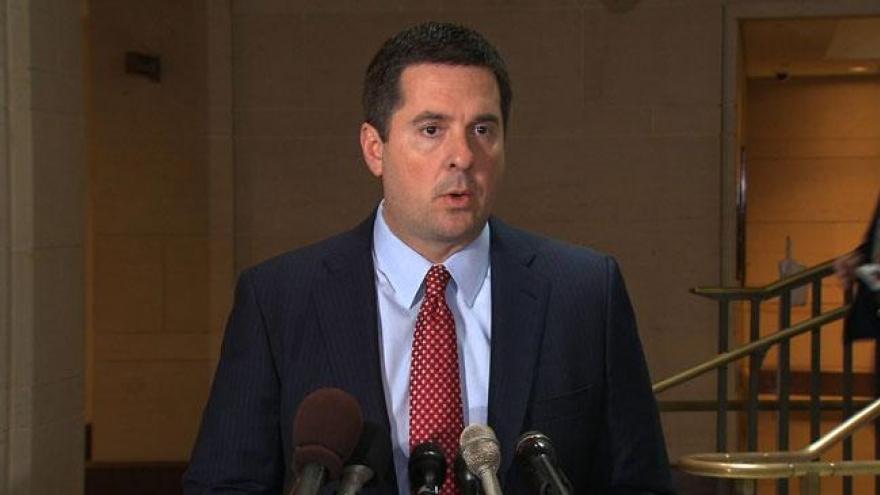 (CNN) -- The first public hearing in the House on Russia's meddling in US elections will be March 20, Intelligence Committee Chairman Devin Nunes said.

In the Senate, Intelligence Committee Chairman Richard Burr responded for the first time publicly Tuesday since President Donald Trump's accused his predecessor then-President Barack Obama of wiretapping his phone last year, without presenting any evidence. The North Carolina Republican did not rule out including the wiretap accusation in his committee's investigation.

"We're going to go anywhere there is intelligence or facts that send us," Burr told CNN. "So I'm not going to limit it one way or the other. But we don't have anything today that would send us in that direction, but that's not to say that we might not find something."

Nunes also told reporters there is no evidence yet of President Donald Trump being wiretapped last year by then-President Barack Obama, but said the committee will look into it.

The House Intelligence Committee has set an aggressive schedule for its investigation, requesting a slew of documents from the intelligence agencies by March 17.

Trump made the wiretap allegation without presenting evidence on Twitter over the weekend.