House passes ban on abortion after 20 weeks of pregnancy 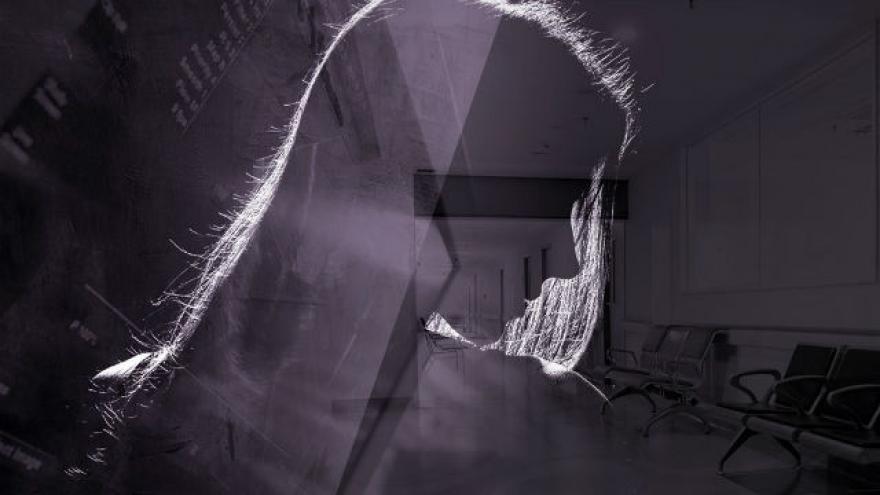 The House of Representatives passed legislation Tuesday that would criminalize abortions after 20 weeks of pregnancy, with exceptions for instances where the life of the mother is at risk and in cases involving rape or incest. Photo courtesy Photo Illustration/CNN

(CNN) -- The House of Representatives passed legislation Tuesday that would criminalize abortions after 20 weeks of pregnancy, with exceptions for instances where the life of the mother is at risk and in cases involving rape or incest.

The bill passed the House by a vote of 237 for and 189 against, largely on party lines.

The Pain-Capable Unborn Child Protection Act, which is similar to legislation that failed in 2013 and 2015, has support from the White House this time around.

The divisive issue of abortion has once again been brought to the forefront of national conversations since President Donald Trump assumed office. Trump issued support for the bill even before he won the election. In a letter dated September 2016 that was sent to anti-abortion leaders inviting individuals to join the campaign's "Pro-Life Coalition," Trump said he was committed to "signing into law the Pain-Capable Unborn Child Protection Act, which would end painful late-term abortions nationwide," as one of four points.

The White House reiterated its support in a statement of administration policy issued Monday: "The administration strongly supports H.R. 36, the Pain-Capable Unborn Child Protection Act, and applauds the House of Representatives for continuing its efforts to secure critical pro-life protections."

Some of Trump's top advisers, including Vice President Mike Pence, are vocally opposed to abortion. Trump also tapped Neil Gorsuch to the US Supreme Court, which anti-abortion advocates saw as a win.

House Majority Leader Kevin McCarthy announced last week that the House would vote on H.R. 36, calling it legislation that "will respect the sanctity of life and stop needless suffering."

"It will protect those children who science has proven can feel pain, and give them a chance to grow and live full and happy lives," McCarthy's statement said. "We have an obligation to speak and defend for those who can't speak for themselves."

As for the narrowly divided Senate, where passing abortion-related bills can be harder than in the House, the legislation may not get floor time anytime soon. GOP Whip Sen. John Cornyn was asked Monday if the chamber would take up the legislation.

Similar legislation is already enacted in several states. But opponents of the legislation argue 20-week abortion bans are unconstitutional.

"This dangerous, out-of-touch legislation is nothing more than yet another attempt to restrict women's access to safe, legal abortion," Planned Parenthood Action Fund said online. PPAF also writes, "20-week bans are unconstitutional. 20-week bans are a clear attempt to erode Roe v. Wade. In fact, 20-week ban proponents are outspoken about their goal to challenge the 1973 Supreme Court decision protecting a woman's right to safe and legal abortion."