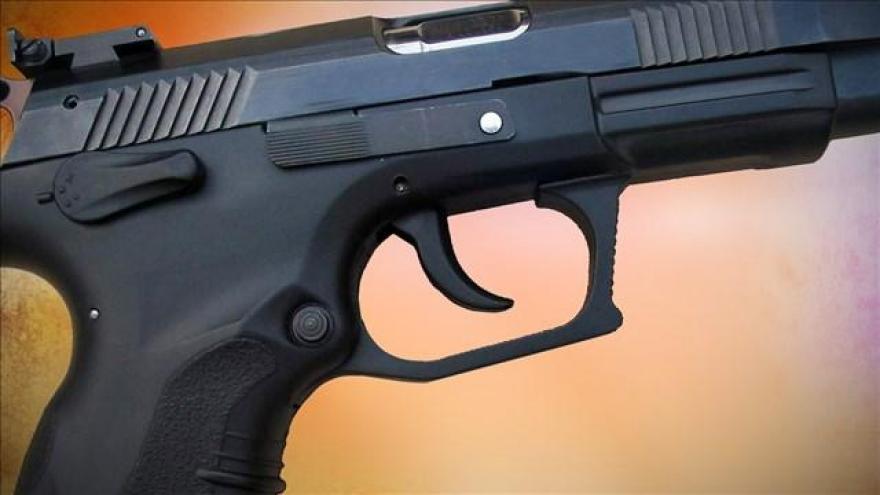 "The Social Security Administration not only overstepped its mission with this regulation, it discriminated against certain Americans with disabilities who receive Social Security benefits. The agency should be focused on serving all of its beneficiaries, not picking and choosing whose Second Amendment rights to deny," said Rep. Kevin Brady, R-Texas, who chairs the Ways and Means Committee.

Democrats complained that repealing the rule, which was adopted in the waning days of the Obama administration, would lead to more gun violence.

"The American people and the families that are being hurt day after day by gun violence -- they deserve some due process too," said Rep. Lloyd Doggett, D-Texas.

Republicans are using the Congressional Review Act to roll back all manner of regulations put in place by Obama before he left office.