How Elkhart police are coping mentally with Monday's child homicide 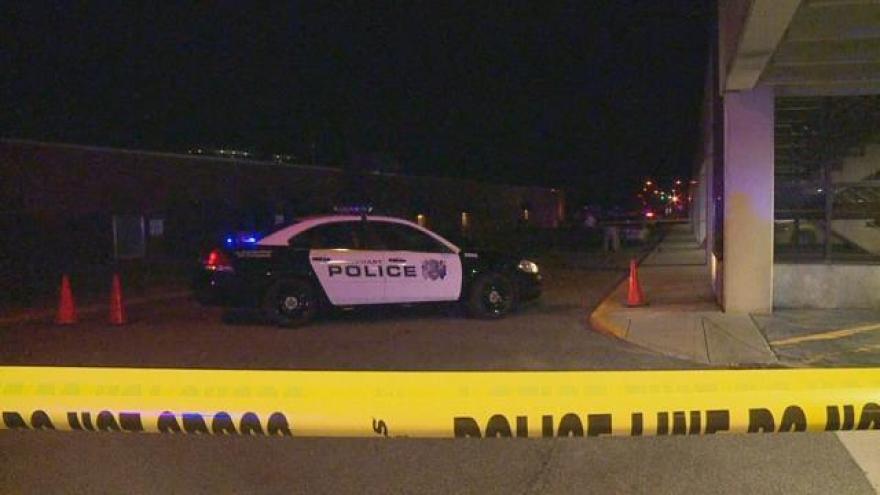 “It was actually past the end of his day,” Elkhart Police Sgt. Chris Snyder said.

A woman approached him on the tiny street behind the police department.

“A lot of times when we see cars down there, it’s somebody who’s lost, and they’ll stop and ask for directions,” Snyder said.

However, what happened next was completely unexpected.

Snyder says Friend is doing okay now, no amount of years in the field can prepare officers for such a horrific sight.

“That never makes it easy to cope with,” Snyder said.

Other officers involved still had a whole day of work ahead,

“They just dealt with the death of two young kids, and now they have to go back and they have to continue taking calls,” Snyder said.

There are resources available for Elkhart officers responding to traumatic situations.

“We have chaplains at the police department that we can reach out to and talk with,” Snyder said.

“If it really comes down to it, we can get counseling,” Snyder said.

Snyder says some of the best help also comes from other officers, who’ve been through it too.

“We know that we can count on each other,” Snyder said.

Support also comes from the everyday people they serve, who care enough to listen.

“We’re humans, that we have emotions as well,” Snyder said.