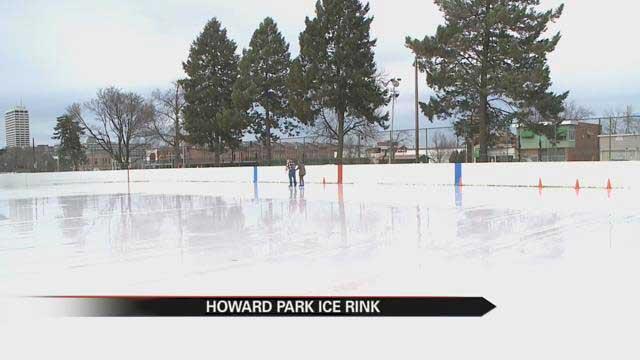 The Howard Park Ice Rink has closed for the season because of the warm winter.

This year's warm temperatures kept melting the ice and put a strain on aging equipment, according to the city of South Bend.

The ice rink is closing four weeks ahead of schedule.

“I applaud the efforts of our team who has done everything they could to keep the nearly 60-year-old ice rink up and running,” says Aaron Perri, Executive Director of South Bend Parks and Recreation in a press release. “The weather has hurt us. We have only had about five or six days of perfect skating conditions this season.”

The rink was identified as “a top concern” in Parks and Recreation’s five-year master plan Work is expected to get underway this summer to renovate the ice rink, according to the city.