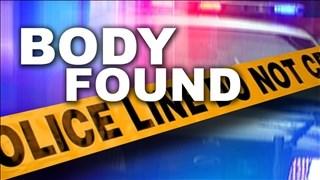 The Elkhart County Sheriff’s Department has launched an investigation after human remains were found near Bristol.

Just after 7 p.m., a call was placed to dispatch, alerting them of human remains.

At this time, the Elkhart County Coroner’s office is determining the cause of death and identification of the person.

According to the Sheriff’s Department, the investigation is in its beginning stages and more details will be released at a later time.