Humana pulls out of Obamacare for 2018 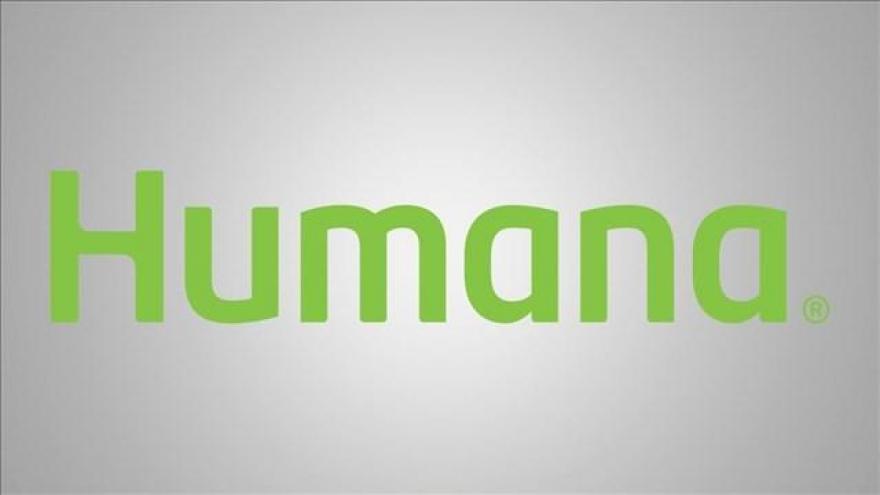 Humana announced it is pulling out of Obamacare for 2018 on Tuesday, the same day it ended a merger agreement with Aetna.

It's the first major insurer to exit Obamacare under President Trump, who has promised to repeal the law.

The company said in a press release it has tried for the past several years to keep selling policies where it could offer "a viable product." It said it increased premiums, exited markets and tightened provider networks in hopes of stabilizing its individual market business.

But an initial analysis of its 2017 consumer base found that it remained riskier than Humana could tolerate. So the company is exiting all 11 states where it sells individual policies, both on the Obamacare exchange and outside of it.

The company said it will continue to service its current policyholders throughout the rest of the year.

Humana was among several major insurers to pull back from Obamacare this year, after having to pay higher-than-expected claims for its patients. The Louisville, Kentucky-based insurer stopped offering coverage in eight states and nearly 90% of the counties where it operated in 2016.

Insurers have also grown increasingly jittery as Congressional Republicans remain divided over how to repeal and replace Obamacare. Several large carriers -- and the industry's lobbying group -- have warned that they will leave unless lawmakers provide more clarity about their plans for the health reform law.