Meteorologists at the National Hurricane Center now expect Delta to hit within 20 miles of where Laura made landfall as a Category 2 or 3 storm. Clean-up has been slow for the region, as many houses are without roofs or still uninhabitable.

A sea of blue tarps and damage in Lake Charles, LA from #HurricaneLaura can be seen this morning before the impacts from #HurricaneDelta hit tomorrow. @weatherchannel@NWSLakeCharles#LAwx. pic.twitter.com/8CWer7kojs

Also still missing from the Lake Charles area: the National Weather Service RADAR. That structure was completely destroyed six weeks ago as Hurricane Laura brought wind gusts of more than 130 miles per hour. 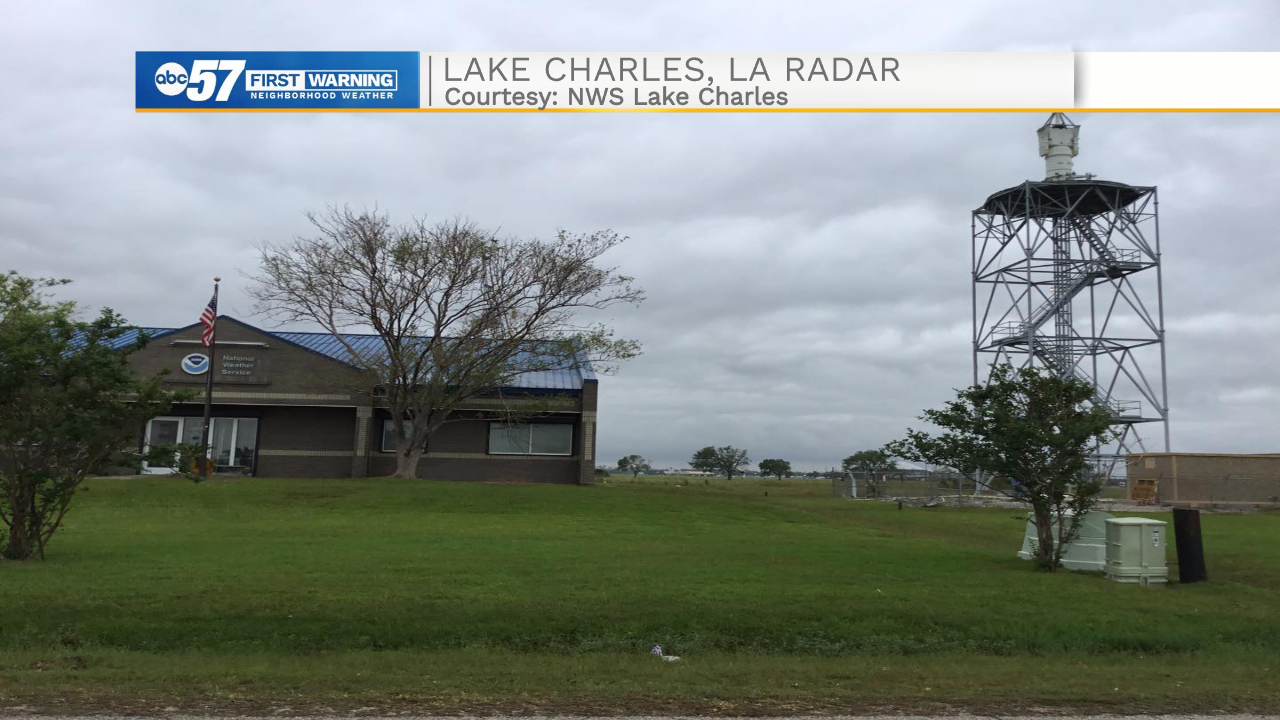 Officials from the National Weather Service and the University of Oklahoma are stepping in to help get valuable data on the ground, sending a mobile RADAR to Louisiana on Thursday. 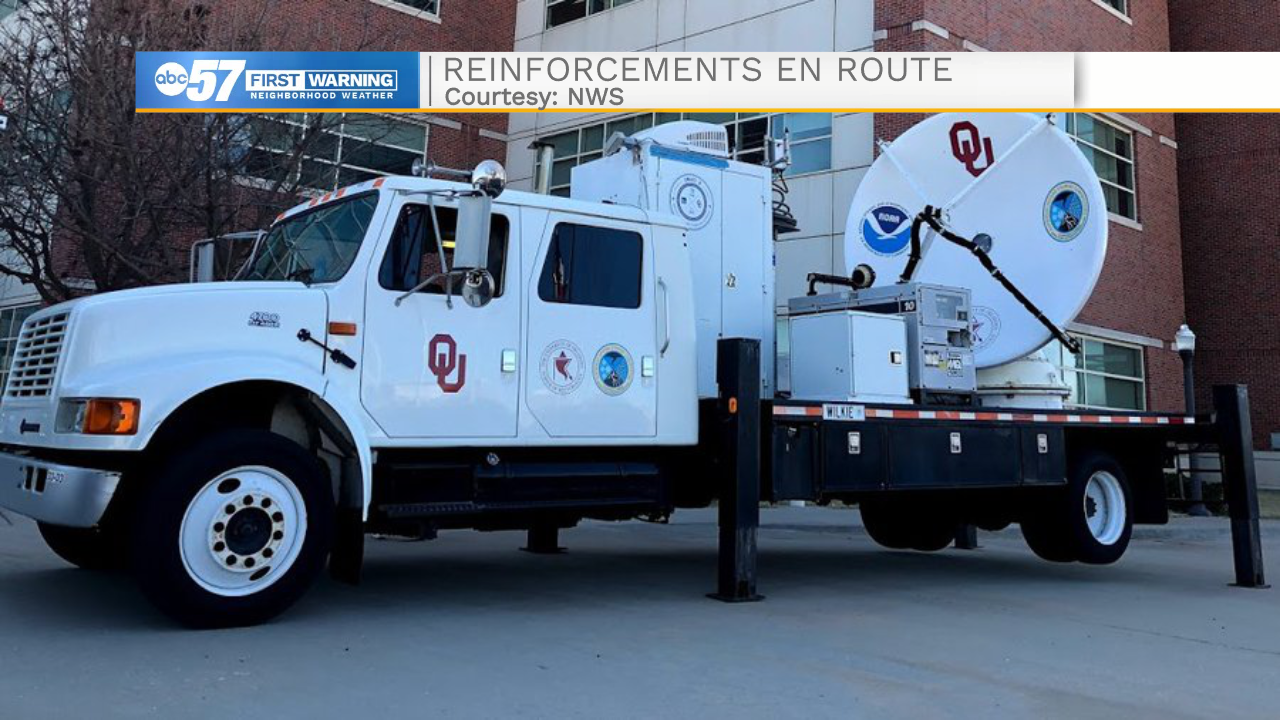 Once Hurricane Delta does make landfall Friday night, it will go down in the history books as the first "Greek-letter" hurricane ever to make U.S. landfall. 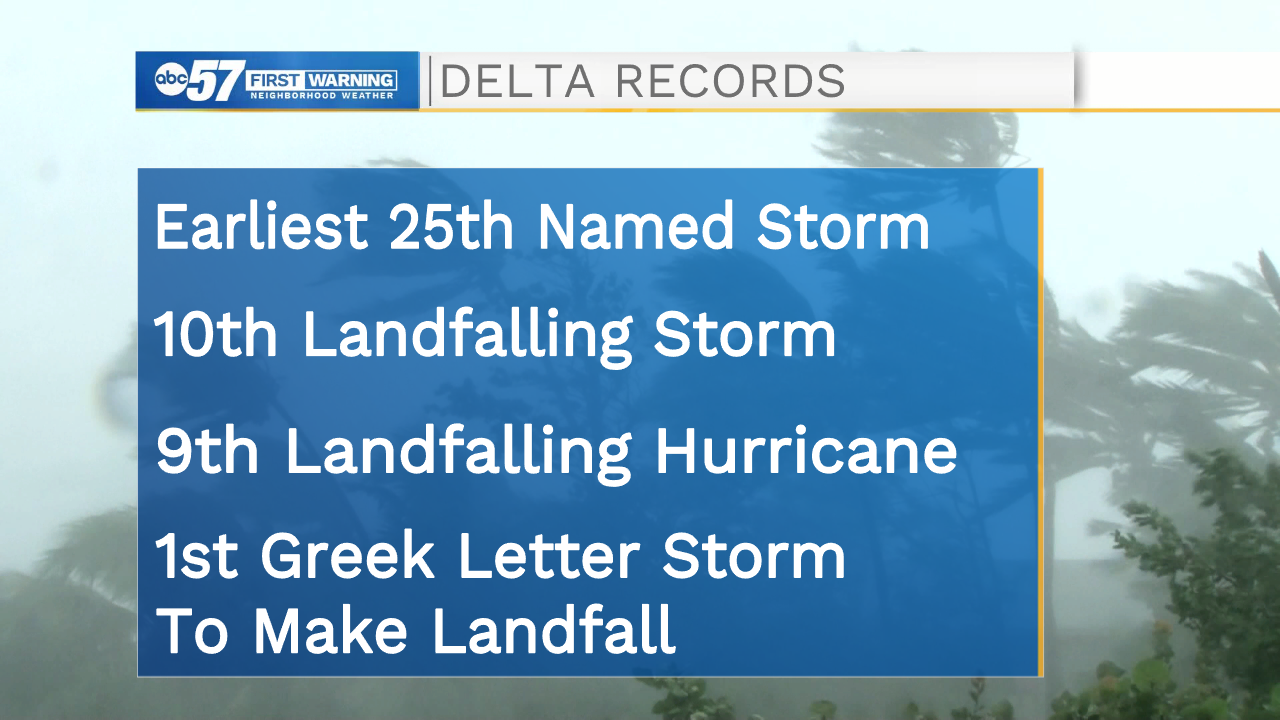 It will also break records for U.S. landfalling named storms (10) and landfalling hurricanes (9) in the Atlantic Basin. Delta will be, by far, the earliest 25th named storm, beating 2005's version of Delta by more than a month.