Husband charged in wife's murder to appear in court 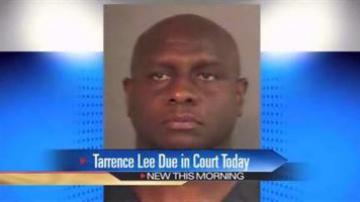 SOUTH BEND, Ind. -- A St. Joseph County man accused of murdering his wife is scheduled to be in court Tuesday.

According to police reports, there's a history of domestic violence between Lee and Winston.

Photos were taken of bruises on her neck and stomach. Before the murder police say Winston stayed at the YWCA.

She went to visit Lee and told workers there to call police if she didn't return.

We'll bring you updates on the outcome in later editions of ABC57 News.