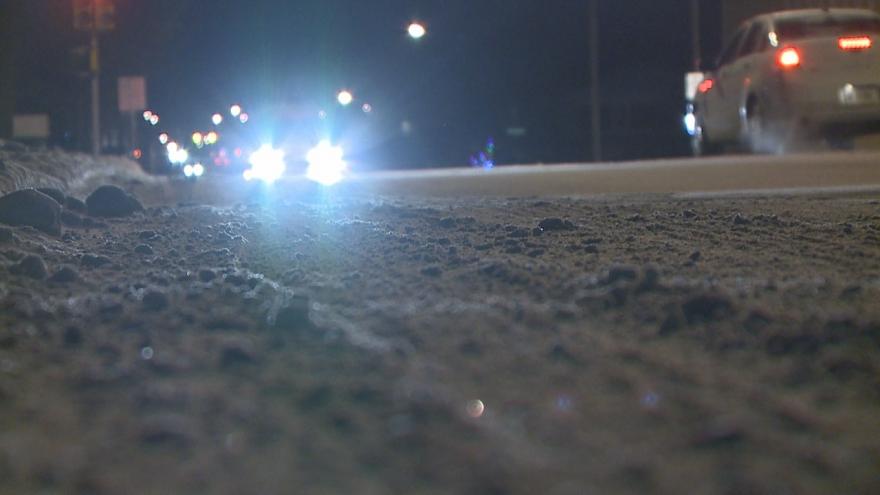 The call came in at 8:30 a.m. according to the Sheriff Richard J. Behnke.

According to authorities Decatur residents, Carl Shelby Junior, and his passenger Sherry Shelby, both ages 56, were driving eastbound on Marcellus Highway when another vehicle lost control on the ice, crossed the center line, and struck their truck.

The Shelby's vehicle crashed into the ditch on the south side of the road.

Officials say the driver of the westbound vehicle, 70-year-old Marilyn Koyl of Marcellus, spun into a ditch on the north side of the road.

Koyl was not wearing her seatbelt and had to be transported to Bronson Methodist Hospital in Kalamazoo via West Michigan Air Care.

The Shelby's were transported to Three Rivers Hospital via Pride Care Ambulance.

Officials report the Shelby's were wearing their seatbelts and that no intoxicants appeared to have any factor in this crash.

Authorities are currently investigating this crash.