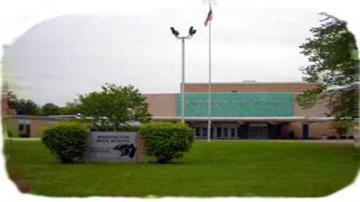 "We have been notified by South Bend Washington of a potential violation and at the current time we are reviewing that and we have not reached a decision on any punishment that would be handed down," Chris Kaufman, Communication Director with IHSAA said Friday by phone.

The tip stated that a ineligible fifth-year senior played the entire football season and a portion of the basketball season.

"We're looking over the matter and investigating it and we will come to some resolution at some point further," Kaufman said.

According to Kaufman the IHSAA is a self reporting agency that does not investigate schools.

Kaufman said that school officials came to them.

IHSAA will not confirm what sport the student played.

Stay with ABC 57 News as we continue to develop this story.