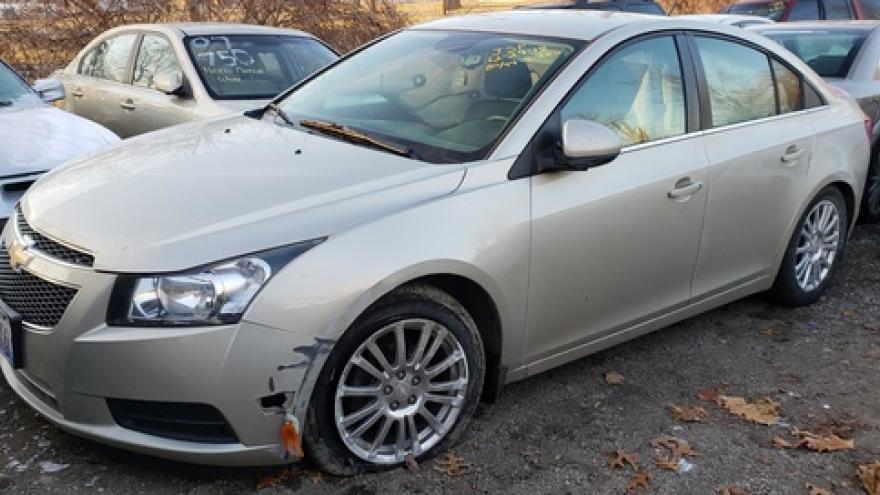 GARY, Ind.—A 62-year-old woman from Mendota, Illinois died after a minor one vehicle crash on I-80/94 on Saturday.

According to Indiana State Police (ISP), the crash occurred around 4 p.m. when Rosey Duncan hit the center concrete median with her 2013 Chevrolet Cruze.

A witness told ISP that he saw the silver Cruze cut across multiple lanes of traffic from right to left before striking the concrete median.

While on scene, Duncan was unable to give a statement to the police about the accident. However, Duncan did alert ISP that she had experienced medical difficulties before the crash and was transported to Methodist Hospital Northlake for an evaluation and treatment.

Duncan died at the hospital later that evening.

The cause of death is yet to be determined by the Lake County Coroner’s autopsy.