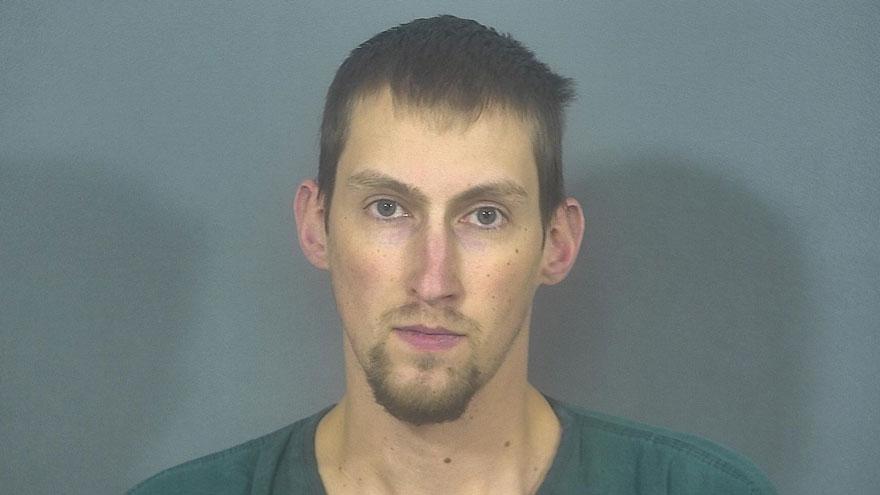 ST. JOSEPH COUNTY, Ind. -- A suspicious parent contacted investigators after discovering a 26-year-old man from Illinois had been giving her 13-year-old son gifts. The Illinois man is now facing child molesting charges, according to court records.

On November 26, the Indiana Department of Child Services received a report about a 13-year-old boy who had been receiving gifts from a 26-year-old Illinois Resident named Matthew Bartling, reports said.

Bartling had been driving from Illinois to meet the victim at a library in Granger to give him the gifts, the victim's mother reported to investigators.

The victim was "scared out of his mind and he is tight-lipped about the situation," the victim's mother told investigators.

An investigator with the Special Victims Unit spoke with the mother in person and she gave consent to search her son's phone she purchased, reports said.

On the phone, police found messages between the victim and Bartling as well as a video of Bartling performing a sex act on another male, according to the probable cause affidavit.

The victim initially didn't want to speak to police, but revealed Bartling gave him gifts and on at least two occasions, Bartling told the victim to submit to sexual conduct or the victim wouldn't receive the gifts, according to the probable cause affidavit.

Bartling has been charged with one count of child molesting.