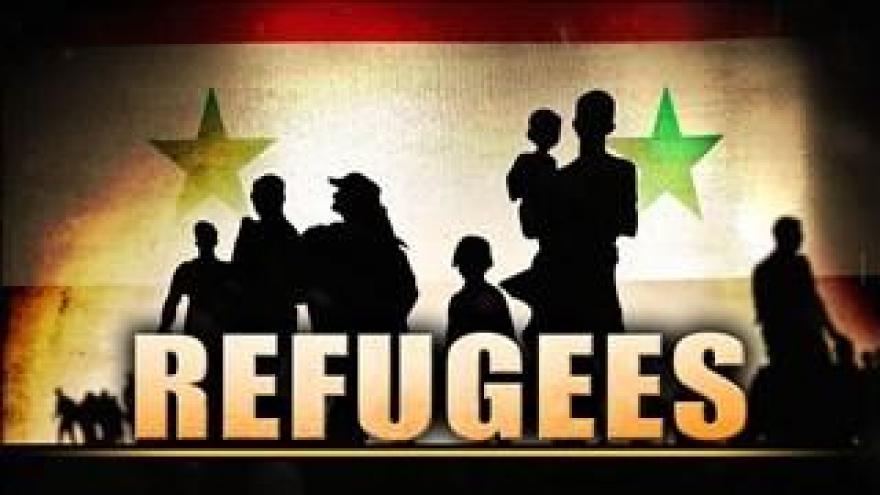 It's a struggle that could eventually bring thousands to live in the United States.

"You can't turn your back on mankind," said Davenport Mayor Bill Gluba.

Gluba is angry that Iowa and Illinois governors want to keep Syrian refugees out of their states.

He calls it playing politics with a tragedy.

That's after governors from more than 20 states, including Iowa and Illinois, announced plans to reject Syrian resettlement.

Related: Poll: Should the U.S. accept Syrian refugees or not?

"I'm really embarrassed to hear people like Governor Rauner and Governor Branstad take this hateful attitude toward immigrants and not a reasoned, sensible approach."

Gluba would like to see Syrian men between 18-50 sent home to fight for freedom.

But in a federal matter, do states and cities really have any authority?

"It doesn't make sense for the federal government to focus on forcing states to do it if they don't want to do it," said immigration attorney Eric Reyes.

Reyes, who is a first generation American, understands the complexity.

He says that states can essentially refuse to cooperate.

That leaves the feds with a decision during a presidential election cycle.

He says they aren't likely to force Iowa and Illinois to take refugees.

"Why do this the difficult way when we have these other states that are saying, 'Send them there with open arms?" he said.

The Paris tragedy is fueling talks about immigration with U.S. Catholic bishops this week.

"We can look at strengthening the already stringent screening program, but we should continue to welcome those in desperate need," said Bishop Eusebio Elizondo, during the annual General Assembly in Baltimore.

At the Davenport Diocese, there's hope it can encourage ways to be welcoming to strangers in Iowa.

"Reconcile the responsibility for reaching out and being supportive for people in incredible need while also being mindful of safety," said Kent Ferris, director of social action and Catholic charities.

In Davenport, Mayor Gluba says that Iowa's rejection is an example of politics at its worst.

"Get statesmen in," he concluded. "People who will rise above the fear of the moment to do what's right and what's moral."

It's a struggle for survival to challenge immigration policy in America.