Illinois races the clock to avoid a 'junk' rating 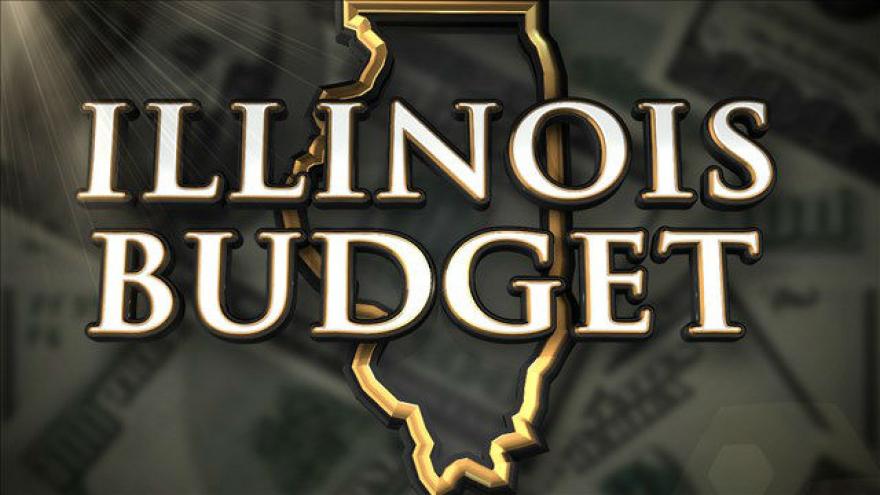 Illinois is at risk of becoming the first state to get slapped with a credit downgrade to \'junk,\' which could make its money problems even worse.

NEW YORK (CNNMoney) -- Illinois is asking for more time before it's branded a junk state.

The state legislature, facing a massive budget crisis, couldn't reach a spending deal on Friday. When the new fiscal year begins at midnight, it will mark the third in a row that Illinois has started without a full budget.

Illinois is at risk of becoming the first state to get slapped with a credit downgrade to "junk," which could make its money problems even worse. Earlier this week, S&P Global Ratings warned that it would probably issue the demotion if Illinois failed to pass a budget before Saturday.

Lawmakers will return Saturday morning to keep trying. They said they were making progress and asked S&P for leeway.

"I would ask that bond rating agencies temporarily withhold judgment and allow legislators time to negotiate a bipartisan, balanced budget," said Michael Madigan, the Democratic speaker of the Illinois House of Representatives.

S&P did not answer a request for comment. Republican Governor Bruce Rauner had already threatened to keep lawmakers working if they couldn't reach a deal.

After decades of fiscal mismanagement, Illinois faces $15 billion in unpaid bills and owes a whopping quarter-trillion dollars to public employees when they retire.

The budget crisis has crippled social services that rely on state money, from mental health services and Meals on Wheels for homebound seniors to domestic violence support centers.

And the state has already taken the unprecedented move of cutting off lottery ticket sales. Illinois Powerball sales were shut down on Wednesday. Mega Millions sales will be suspended Friday night.

Starting Monday, lottery officials say they won't be able to make payments on time to those who win more than $25,000.

Getting cut to junk could make things worse because it signals a heightened risk of default, and means Illinois's borrowing costs could go even higher.