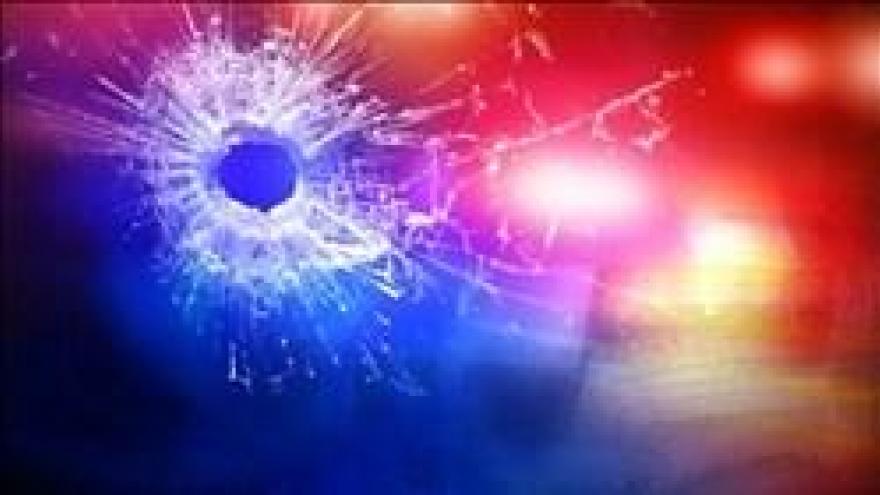 An Illinois robbery suspect was shot and killed after he allegedly led police on a high-speed chase through Lafeyette, Indiana.

It started with a robbery in Watseka, Illinois, there the suspect allegedly carjacked a woman, took her hostage and then drove to Indiana.

A short time later, police in Lafayette were called to an armed robbery where the suspect allegedly bound two workers in the store.

Police spotted and chased the stolen truck, disabling it with stop sticks.

The suspect ran, then allegedly carjacked an SUV.

That vehicle was also stopped. That's when police say the suspect got out and pointed a gun at them.

Officers then shot and killed the suspect.