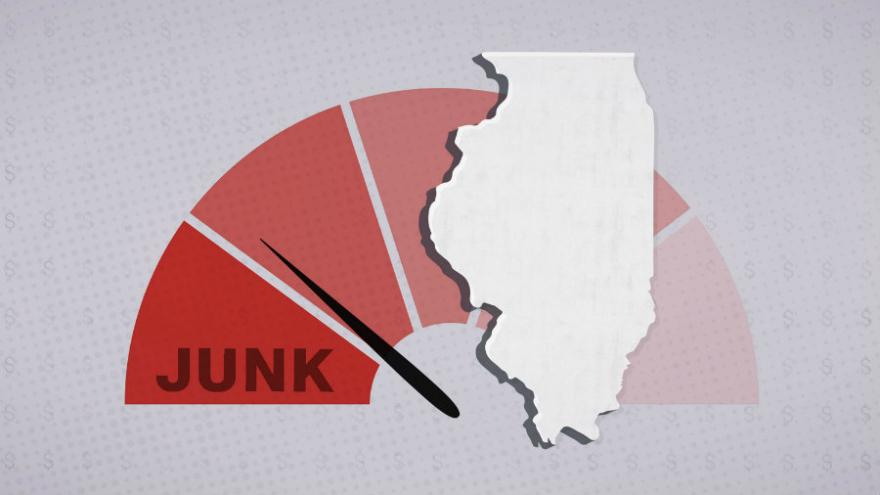 NEW YORK (CNNMoney) -- The Illinois Senate approved a new budget package on Tuesday, bringing the state closer to resolving the crisis it's currently in.

The package includes an increase to the state's individual income tax rate from 3.75% to 4.95%. It would also increase the rate for corporations to 7%, up from 5.25%.

On Sunday, the budget package passed in the Illinois House with bipartisan support. However, Republican Governor Bruce Rauner has said he'll veto the plan because of the tax increase.

"It's a repeat of the failed policies that created this financial crisis and caused jobs and taxpayers to flee," Rauner said in a statement.

The state legislature would need to vote again to override a veto. The senate would need at least 36 votes for an override. The bill passed with 36 votes on Tuesday.

The increase is an important part of the budget package, which would allow the state to pay its bills and avoid a credit downgrade to junk. Not only would Illinois be the first state to have that rating, but it could make the state more likely to default.

The budget crisis came about because lawmakers were unable to pass a new spending plan before the start of the fiscal year. This is the third straight year Illinois hasn't had a complete budget.

The state currently has $15 billion in unpaid bills and a net deficit of roughly $130 billion.