IN lawmakers to reconsider statute of limitations 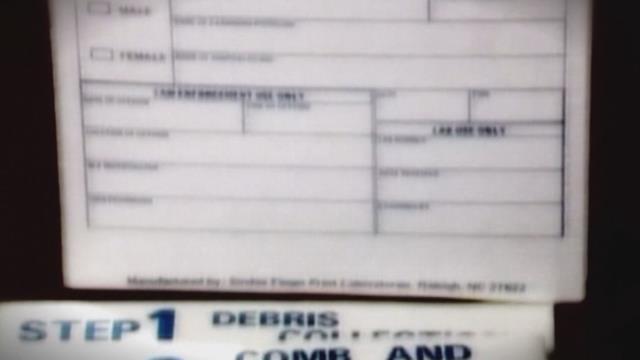 There may be greater protections for those who have fallen victim to rape. That is because Indiana lawmakers are reconsidering the state of limitations when it comes to rape cases.

It is called Senate Bill 137 and if passed, it would remove the statute of limitations altogether. This would allow for prosecutors to press charges years after a rape occurred.

Currently, the statute of limitations is five years for the Hoosier state.

Back in July, lawmakers extended the time limit for prosecuting rape under certain conditions like when a suspect confesses or DNA evidence is found.

A Senator from Hammond authored the bill, which will be reviewed at some point in the upcoming legislative session that will begin in the coming week.