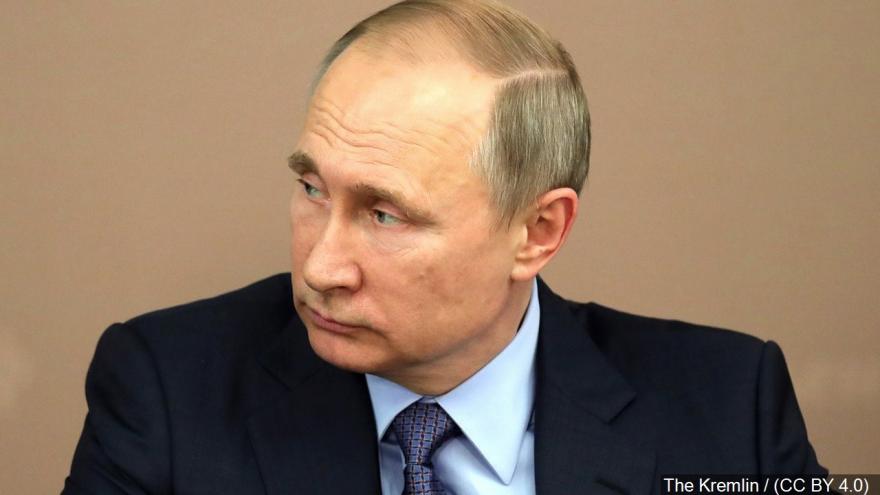 (CNN) -- Russian President Vladimir Putin has signed amendments into law that will allow foreign media outlets in Russia to be listed as "foreign agents," according to state-run news agency Sputnik news.

Russian officials have said the change is a retaliatory response to the US government's request that RT, the Russian TV network, register its American arm as a foreign agent under the Foreign Agents Registration Act (FARA).

Sputnik reports the amendments signed by Putin had been previously approved by both chambers of the Russian parliament.

"According to the text of the law, media that receive financial assistance from foreign states or organizations can be recognized as foreign agents, while the decision on which outlets will be classified as 'foreign agents' will be taken by the Ministry of Justice."

US scrutiny of Russian outlets

The operations of RT, formerly known as Russia Today, and Sputnik news have faced greater scrutiny in the US over the past year. RT was singled out in a intelligence community report in January on Russia's attempts to influence the 2016 US election.

RT "conducts strategic messaging for [the] Russian government" and "seeks to influence politics, [and] fuel discontent in the U.S.," the report stated. The report also said Sputnik, a Russian government-controlled news site, was "another government-funded outlet producing pro-Kremlin radio and online content."

"Americans have a right to know who is acting in the United States to influence the U.S. government or public on behalf of foreign principals," Acting Assistant Attorney General for National Security Dana J. Boente said in a statement at the time.

The US demands have caused Russian officials to threaten similar restrictions on US-funded media outlets acting in Russia, such as Radio Free Europe and its television sister network Current Time.

Tom Kent, president of Radio Free Europe/Radio Liberty, said it was too early to speculate on the effects of the new amendments.

"We can't speculate at this point (on) the effect of this new law since no news organization has been specifically named as a foreign agent and the restrictions to be imposed have not been announced," Kent said.

"But we can say we remain committed to continuing our journalistic work of providing accurate and objective news to our Russian speaking audience."

US Ambassador to Russia Jon Huntsman was in the Moscow bureau of Radio Free Europe/Radio Liberty this month and said the administration is "very concerned" about this new law, according to Kent.

In mid-September, Russian Foreign Ministry spokeswoman Maria Zakharova issued a warning that Russia would retaliate if the US took action against Russian-funded media outlets RT and Sputnik.

"When it comes down to a fight with no rules, when the law is twisted and turned into an instrument for the destruction of a TV company, every step against a Russian media outlet will be met with an corresponding response," she said.