Soak up the sun while you can because...winter is coming, eventually. But, it has the chance to be a calmer winter than normal. 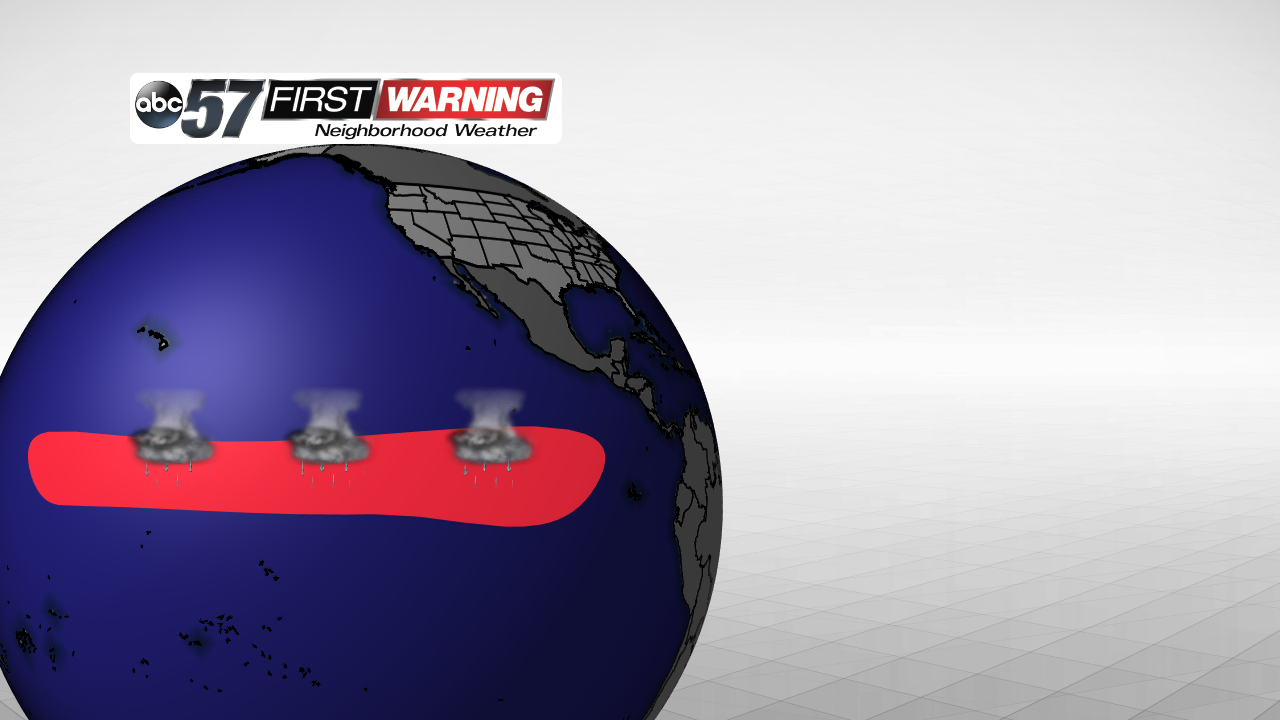 The Climate Prediction Center issued an El Nino Watch earlier this summer for the upcoming 2018-2019 winter season and the first half of spring 2019. El Nino, if you don't remember, is part of a natural cycle involving the Pacific Ocean sea surface temperatures. Warmer waters of the Western Pacific slide east, closer to South and Central America. 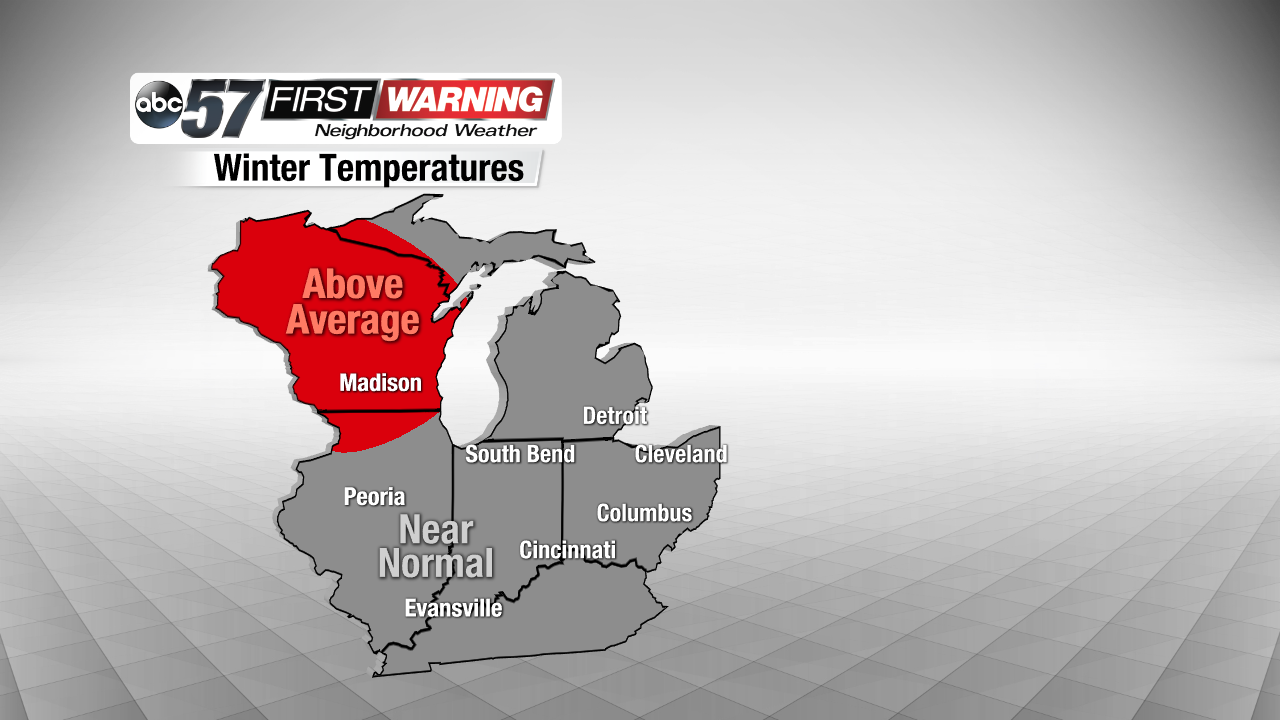 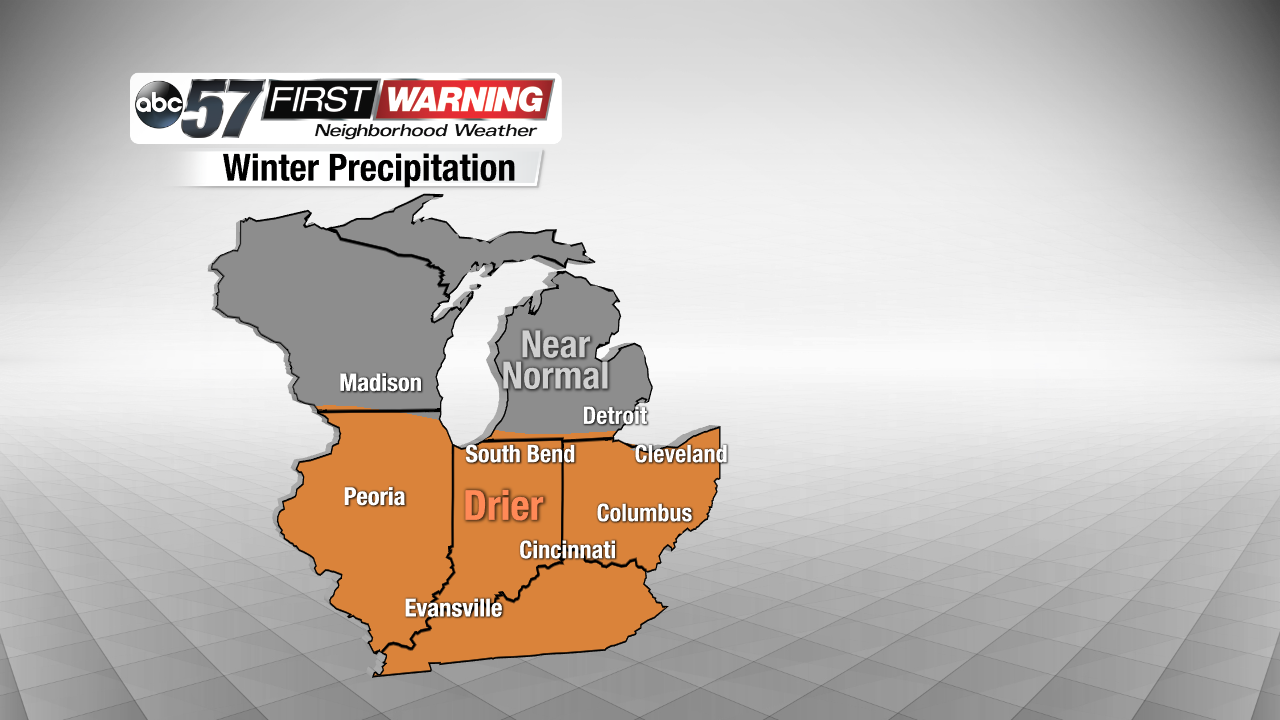 Believe or not, that actually influences the upper air pattern over the United States. That means, in Michiana, we could potentially have a warmer-than-normal winter. But the best chance for that is up to our north and west. If you're not a fan of big snowstorms, we could also see a drier-than-normal season, which would mean less snowfall, compared to average.

Now, this doesn't really affect the amount of lake-effect snow we'll see, since that is a much smaller-scale process. But, the odds of a calmer winter have increased.