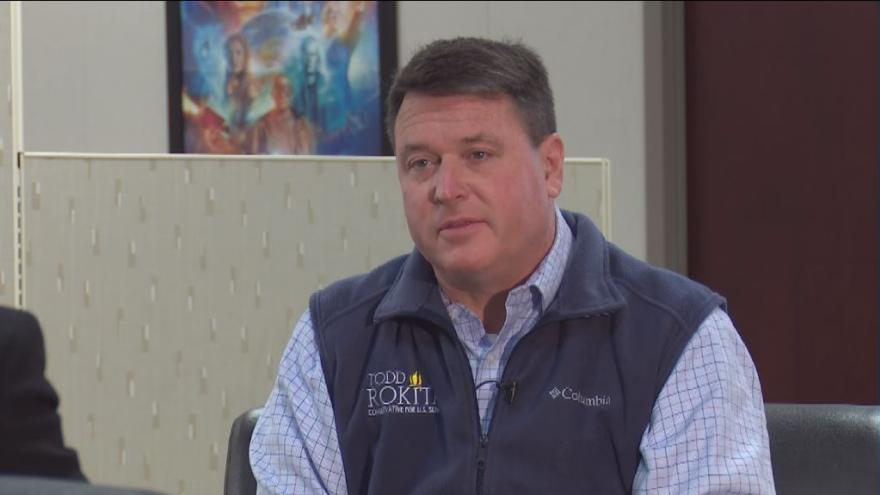 INDIANAPOLIS (AP) — Indiana Attorney General Todd Rokita's office spent at least $2,300 for his trip the U.S-Mexican border in January that included a stop at a Donald Trump rally along the way.

Rokita then drove north for Trump's Jan. 29 rally near Houston.

The state Democratic Party has called on Rokita to reimburse the state for taxpayer money spent on what it describes as a "political trip."