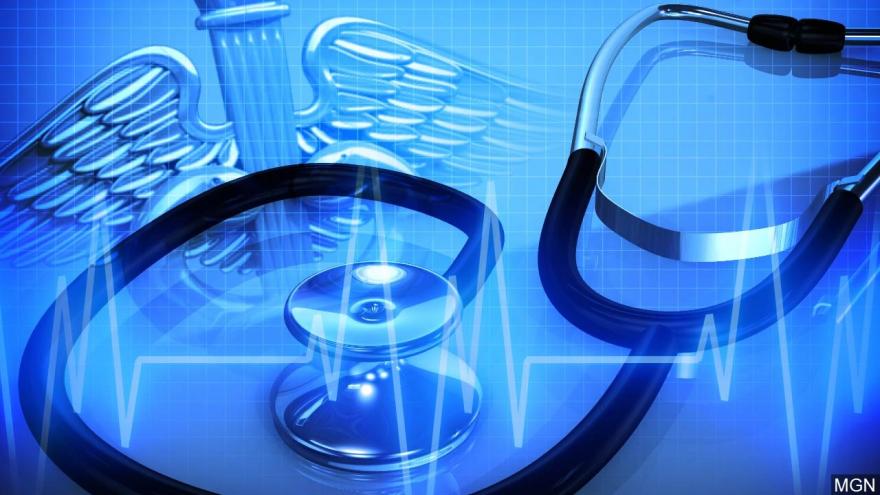 Now, the Trump administration, in which they both serve, has allowed the state to implement even more changes in the safety net program -- most notably by requiring some Medicaid recipients to work.

The state, which has served as a Medicaid expansion model for Republicans, announced Friday that it will require certain Medicaid recipients to get jobs or participate in other community activities starting in 2019. The mandate applies to up to 130,000 working age Hoosiers who are not disabled, medically frail, pregnant or parents of young children. Those who fail to comply could be locked out for three months.

Indiana becomes the second state to be granted permission to impose work requirements, which Verma championed first as a consultant for states looking to overhaul their programs and now as administrator of the Centers for Medicare & Medicaid Services, which rules on such requests. Kentucky's waiver got the nod last month.

The approvals mark the first time ever that states have been allowed to mandate recipients to work in exchange for benefits. At least 11 other states have filed similar requests or are looking to do so.

State waiver requests must promote Medicaid's mission, which is to provide the poor with access to medical care. The Trump administration and Republican officials are positioning work requirements as an opportunity to improve Medicaid recipients' health.

"Medicaid can become a pathway out of poverty," said newly confirmed Health Secretary Alex Azar, a former executive for Indiana-based Eli Lilly. Having a sense of purpose, often obtained through work, helps bolsters one's health and life, he added.

Consumer advocates, however, say such measures will leave many more Americans uninsured. Already, three groups are suing the administration seeking to stop the approvals.

Indiana's newly approved waiver builds upon a dramatic overhaul of its Medicaid program under then-Governor Pence in 2015, which brought more than 400,000 people into the system.

Pence, who is now vice president, agreed to expand Medicaid and even offer participants the option of limited dental and vision benefits. But, in return, the Obama administration granted the state the first-ever approvals to charge premiums to newly eligible adults with incomes as low as $0, impose a six-month lockout period for those with incomes above the poverty line who miss two months of premiums and require co-pays of up to $25 for repeated non-emergency use of the emergency department.

Currently, enrollees in Healthy Indiana 2.0, as the expansion program is known, must pay monthly premiums of 2% of household income as a contribution to an account similar to a health savings account.

Under the newly granted waiver, smokers who don't participate in tobacco cessation activities will face premium surcharges as an incentive to engage in healthy behaviors. Also, the state will start assessing premiums based on income, though it notes that most beneficiaries will pay no more than 2% of their household income.