Indiana Conservation Officers on high alert for boaters under the influence 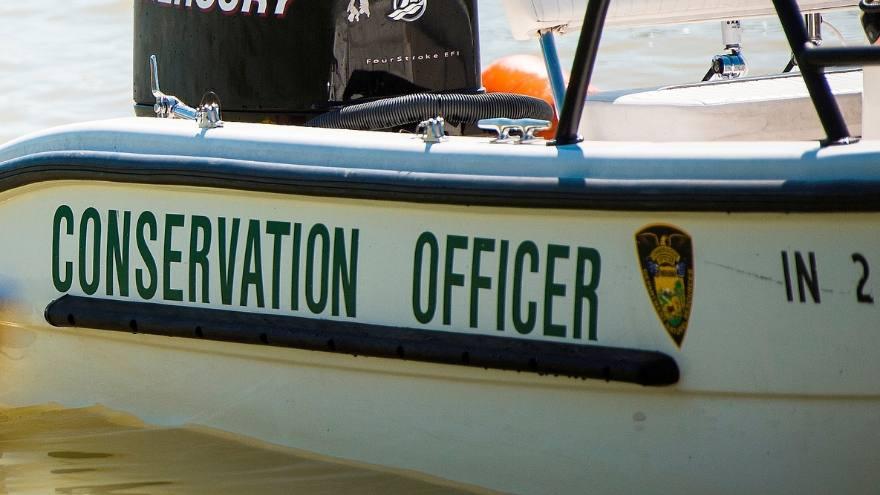 As part of a year-round program, Indiana Conservation Officers will be on high alert for boaters operating under the influence during the weekend following Independence Day, the Indiana Department of Natural Resources said.

Increased patrols will be present both on water and at recreational boating checkpoints July 5-7. Officers will focus on educating boaters on safe boating practices, such as keeping alcohol off of boats entirely.

The push is part of the national Operation Dry Water program.