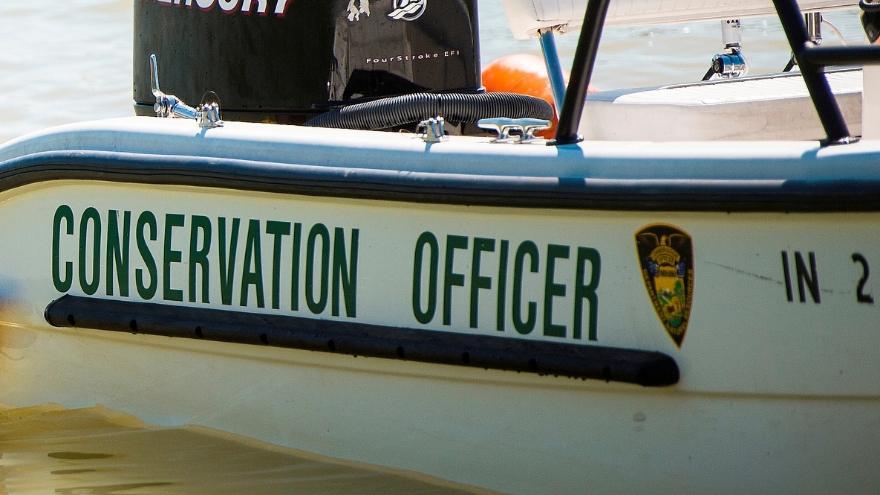 MONTICELLO, Ind.—A man was recovered from Lake Shafer near Indiana Beach on Sunday, according to the Indiana DNR.

Around 4:55 p.m., dispatch workers in White County received a 911 call saying that a man was believed to be missing in the water near a resort on Lake Shafer.

The man’s family had last seen him at the end of one of the resort’s piers.

About 28 minutes after first responders arrived, Monticello Fire Department divers recovered a 43-year-old man in 18 feet of water near where he was last seen.

The man was taken to the hospital and is currently listed in critical condition.