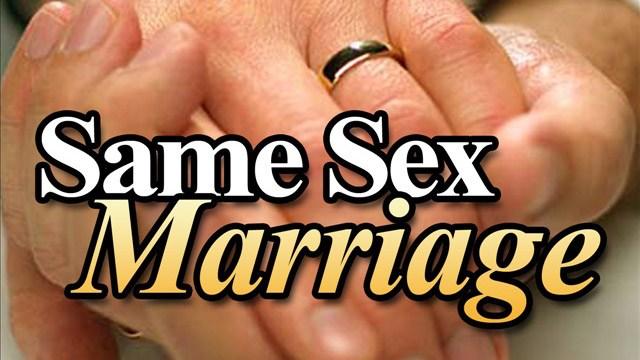 In addition, same sex marriages licensed in other states will be recognized in Indiana.

Indiana's Attorney General Greg Zoeller wrote in a press release, "Defending Indiana's statute at trial and on appeal was our duty as attorney for our state government and was necessary.  Our legal system is based on the bedrock principle that both sides in a dispute will be zealously represented by counsel who will advocate for their clients so that the courts can weigh the arguments and decide. Our constitutional process for testing the validity of statutes worked as intended, and Indiana's legal defense has been conducted with civility and respect for all sides and within existing resources."

The 7th Circuit affirmed Young's ruling, but stayed the ruling until the US Supreme Court announced whether it would hear Indiana's appeal.