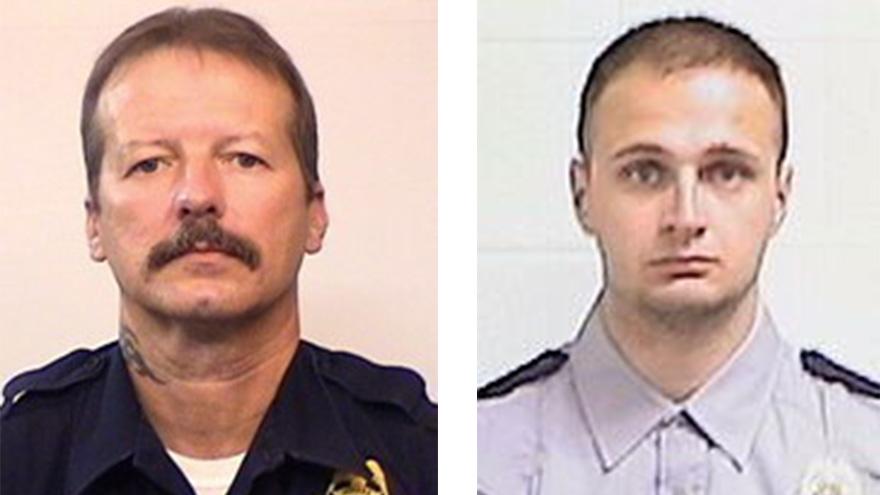 The Indiana Department of Corrections released the names of the corrections officers who were attacked Sunday afternoon at the Indiana State Prison. One of the officers died.

At approximately 2:30 p.m. Sergeant Padrick Schmitt, 22, was attacked and stabbed multiple times by inmate Tymetri Campbell, according to Indiana State Police and IDOC.

Both officers were taken to the hospital where Lasco died of his injuries.

Sgt. Schmitt is currently stable at an area hospital.

Cambell is facing preliminary charges, including murder, as a result of the incident. He was in prison serving a 130 year sentence for three murder convictions in Marion County.

Department of Corrections Commissioner Robert Carter ordered all state corrections facilities fly their flags at half staff in honor of Lt. Lasco.

Gov. Eric Holcomb is expected to have flags lowered to half staff in La Porte County on the day of Lt.. Lasco’s services.

"Lt. Eugene Lasco paid the ultimate sacrifice, and we are forever indebted to his service to the State of Indiana. Lt. Lasco was well-known amongst his colleagues as a true team member, someone they could count on, and he proved that again on Sunday, when he rushed in to help a fellow correctional officer. His sacrifice will not be forgotten," Carter said.

Lt. Lasco began working at the Indiana State Prison in October 2009. He was a locksmith and former member of the emergency squad. He served on the Technical Response Team for Safety Hazmat. He received multiple accolades for his service at the department.

Sgt. Schmitt began working at the Indiana State Prison in December 2016. He was promoted to sergeant in February 2021. 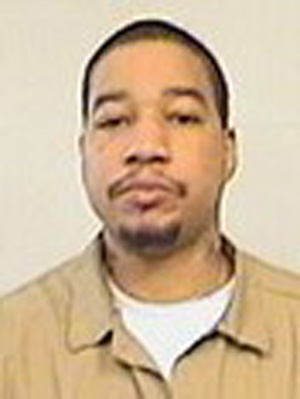