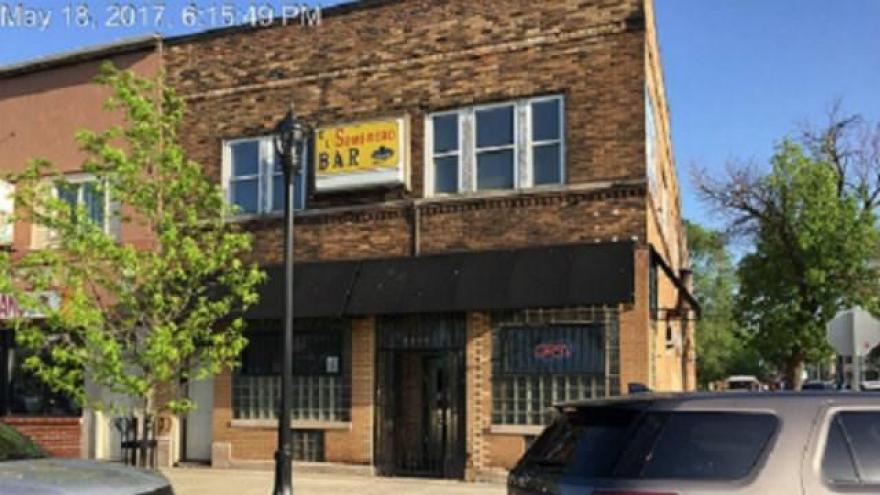 Two people were arrested at an East Chicago Bar for allegedly selling cocaine out of the establishment.

Indiana Excise Police say a search warrant was executed at El Sombrero Bar and the apartment that sits above the bar.

Two people were arrested as a result of the search.

Glorivette Bonilla, 40, of Hammond was arrested on charges of dealing cocaine and possession of cocaine.

The other subject, 56-year-old Gustavo Ayala Zamora or East Chicago, was arrested on charges of dealing cocaine, possession of cocaine, and maintaining a common nuisance.

Excise officers say this search was conducted after a year-long investigation.