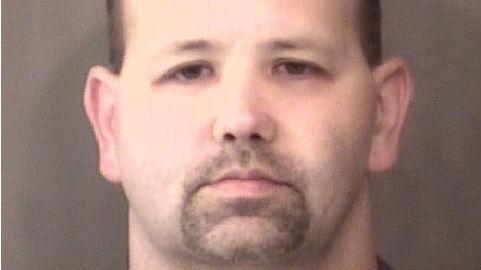 A man who was wanted on a warrant out of Kosciusko County was located and arrested Monday in Davenport, Iowa.

Dustin Owens of Silver Lake was originally scheduled to stand trial for alleged molestation on Tuesday, December 15th in Kosciusko County but did not show up.

Instead, detectives began searching for him after they found that he fled his home.

Officers then received information that Owens was in Iowa.

They say that when Owens was approached by Davenport officers, he provided an alias name used on the TV show “Criminal Minds”.

Owens then attempted to flee and resist but was arrested by the Davenport (Iowa) Police Department, officers said.

Owens is now awaiting a Governor’s Warrant for extradition back to Indiana to stand trial.