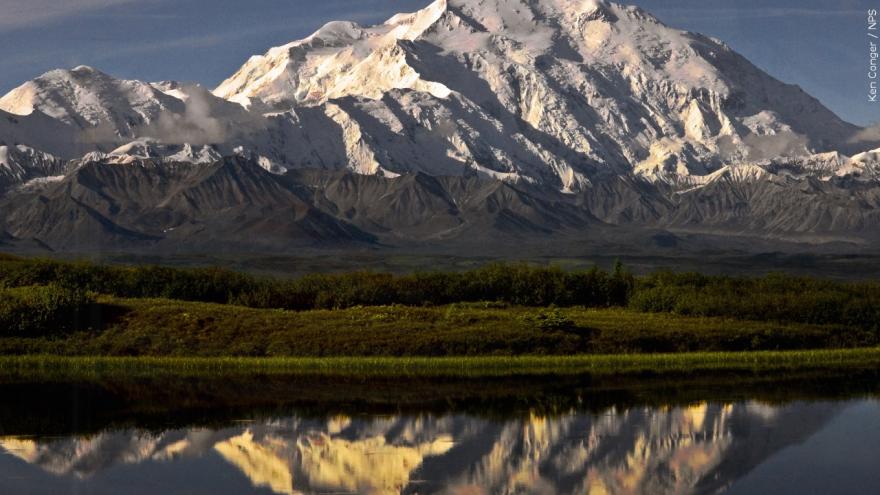 ANCHORAGE, Alaska (AP) — A 55-year-old Indiana man is in stable condition at a Fairbanks hospital after being attacked by a grizzly bear in Alaska's Denali National Park.

The man was hiking alone in dense fog Monday evening when the bear with two cubs attacked from about 100 feet away.

The man was able to use bear spray, but only after he was knocked to the ground.

The bear broke off the attack and left, and the man walked a mile and a half to a visitors center for help.

He suffered puncture wounds to his calf, left ribs and left shoulder. The man's name hasn't been released.