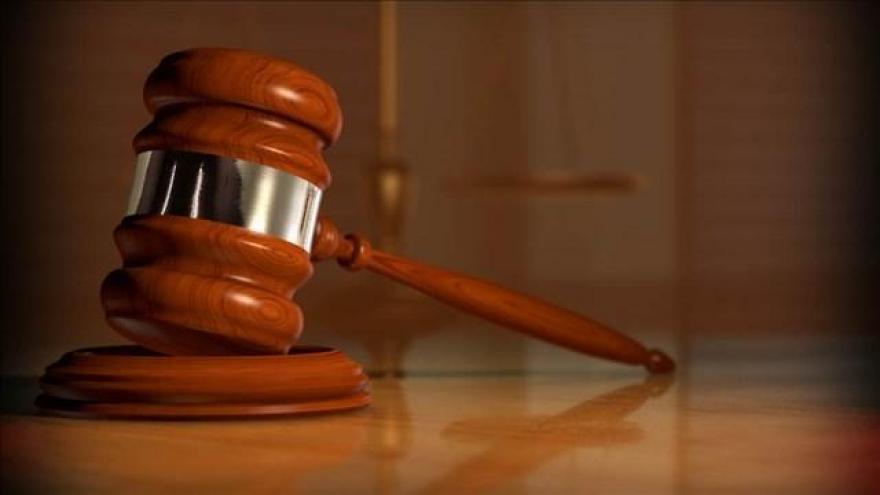 An Indiana mother and her son have been charged for allegedly filing fraudulent tax refund claims for thousands of dollars, according to the U.S. Department of Justice.

The DOJ says from 2010 through 2014, Tracie Ellis and her son, Terrell Franklin, filed the fraudulent claims with the IRS after opening illegitimate business trusts at a Fifth Third Bank in Merrillville.

According to the indictment, the IRS did pay out a refund of $156,248 to Ellis and Franklin. The money was deposited in a bank account and funds were withdrawn over a 7-month period.

A federal grand jury in Hammond formally charged the two on April 21st.

The DOJ notes if convicted, both Ellis and Franklin could face a maximum sentence of 10 years in prison for conspiracy and an additional five years for each count of false claim.