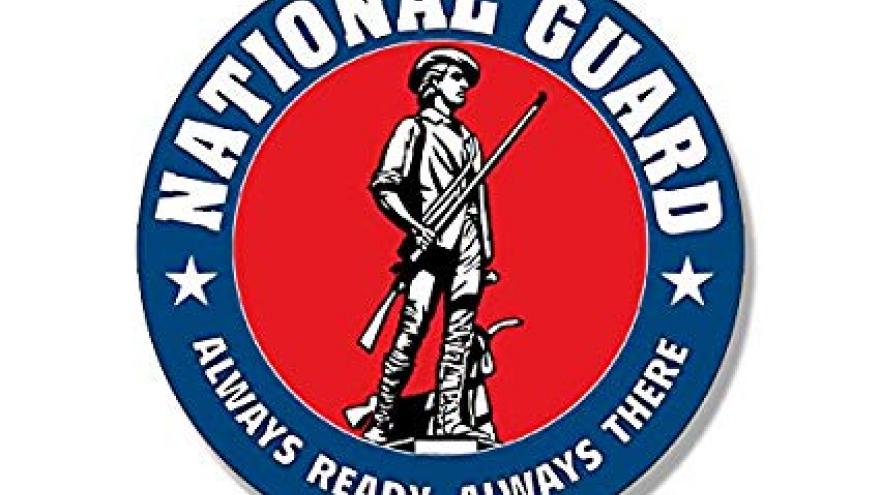 MARION COUNTY, Ind. – It was announced on Monday that Major General Courtney Carr, the Leader of Indiana National Guard, will resign.

His resignation will go into effect August 16.

In a statement, Carr thanked Indiana Governor Eric Holcomb for the opportunity.

Carr’s resignation comes after a contract worker filed a lawsuit against him.

The lawsuit stems from allegations of an affair he had with a subordinate.