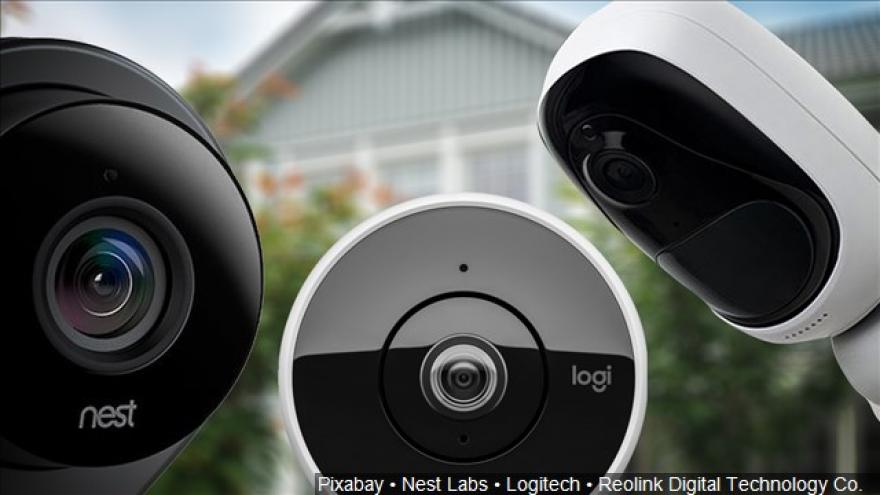 South Bend police are asking homes and businesses to register their security cameras with the department so the suiveillance footage could be used in the solving of future crimes. Photo courtesy Pixabay / Nest Labs / Logitech / Reolink Digital Technology Co.

SOUTH BEND, Ind. (AP) — South Bend police are asking residents whose homes and businesses are equipped with security cameras to register them with the department so investigators can use their surveillance footage as a tool to help solve crimes.

Police spokesman Ken Garcia said that the department first encouraged the camera registration in 2014, but the attempt wasn't well received. But he said some of the earliest leads in investigations come from security cameras, the South Bend Tribune reported.

"We are hopeful now that since we've been pushing for more community involvement, we'll get more people who want to help," Garcia said.

Information won't be publicly shared and authorities will never access a person's cameras without permission. And Garcia said there are no liability issues if owners allow their camera footage to be used in an investigation.

Investigators were able to use the footage to charge Reka Phillips with leaving the scene of an accident resulting in death. Victoria Carter, the child's grandmother, was charged with multiple counts of neglect.

"I'm looking for the facts and this is just one more tool to say what the facts are," said Cotter, who noted that footage can be more reliable than a person's memory of an event.

Garcia said those interested can register for free at the department's website. Registering involves telling authorities where the cameras are located and what direction they're facing.