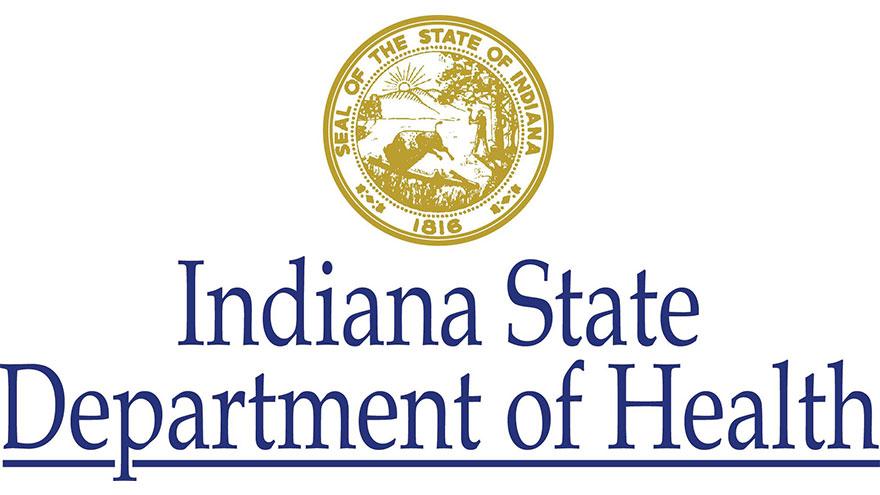 BLOOMINGTON, Ind. (AP) — Indiana residents who were adopted as children are waiting longer than expected to get access to previously closed adoption records, as one state agency struggles to handle thousands of requests.

The state Department of Health has received more than 3,300 requests for adoption records since a July law made such information available to adoptees, WFIU-FM reported.

It could take more than five months to process each request, the department said. The agency has fulfilled more than 860 requests.

"We are continually looking at ways to decrease the processing time, including hiring additional staff, because we know this information is very important to those who are seeking it," a department spokesman said in an email.

The state had closed adoption records from 1941 to 1993, making it hard for many people adopted during that time period to get information about their origins.

Kathleen Anderson was adopted as an infant. Her adoptive parents told her she was born at Methodist Hospital in Indianapolis in June 1968, but she doesn't know much else about her biological family.

"I guess I've always just wanted to know, 'What was my parent's story?'" she said.

Anderson filled out the paperwork shortly after the new law took effect but still is waiting for a response.

"I had expected at the time that I filed that maybe by Thanksgiving or the beginning of December I might have it," she said. "Now I'm thinking it might be March or April."

Anderson said she's frustrated that more resources haven't been allocated to process the requests, but she's still hopeful that she'll get answers.

"I never thought I'd even get this opportunity," she said. "I've waited 50 years, a couple more weeks, months in the grand scheme of things" isn't bad.