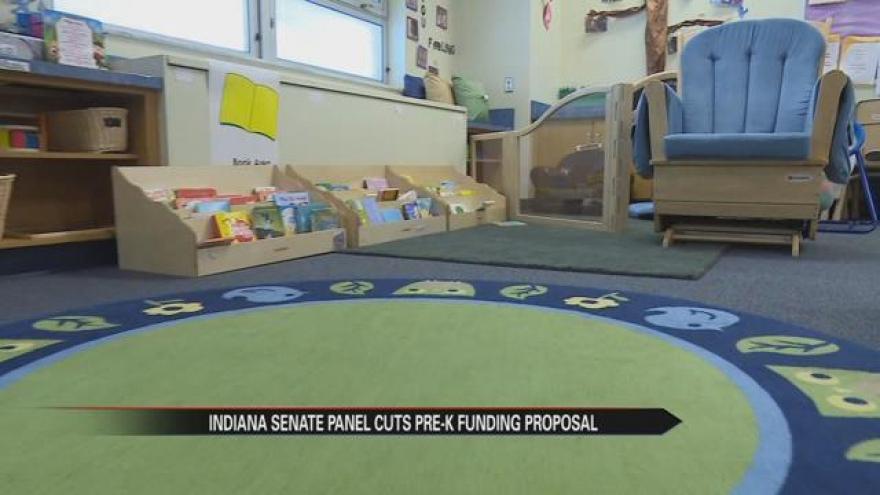 A major set-back for Governor Eric Holcomb this morning. On Thursday, an Indiana senate panel denied a proposed funding increase for a Pre-K Program.

On the campaign trail, Governor Holcomb said he planned on seeking more funding for the “On My Way Pre-K” program that gives 2,300 underprivileged children in five Indiana counties (Allen, Jackson, Lake, Marion and Vanderburgh) a preschool education. It currently has $10 million invested.

Advocates, including some in Michiana, were pushing for that budget to be increased to $50 million so the program can be launched statewide.

Holcomb decided to only propose doubling the investment to $20 million.

The Senate Appropriations Committee cut the increase to just $3 million. They also put $1 million aside for a new pilot program that would pay for families to use a special software allowing them to teach preschool to their kids at home.

This jeopardizes a major portion of Governor Holcomb’s agenda and efforts by Republican and Democratic education advocates to help the Hoosier state catch up with more than 40 other states that have large preschool programs.

A spokesperson for Holcomb said in a statement that the Governor “looks forward to working with lawmakers to advance a responsible expansion that will benefit more children from low-income families.”