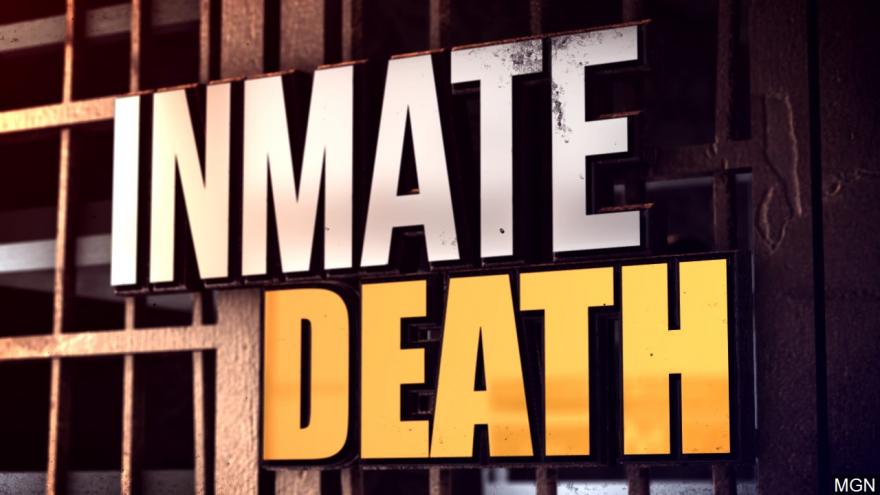 This investigation comes from the request of Cass County Sheriff, Ed Schroder.

According to ISP, Rozzi’s preliminary investigation revealed that at 11:02 a.m., a correctional officer discovered Davis in his jail cell unconscious and not breathing.

Correctional staff called for an ambulance and started life-saving measures including CPR and a defibrillator.

Davis was transported to Logansport Memorial Hospital and was pronounced deceased at 11:38 a.m., according to ISP.

There were no signs of trauma to his body, and an autopsy is scheduled to take place.