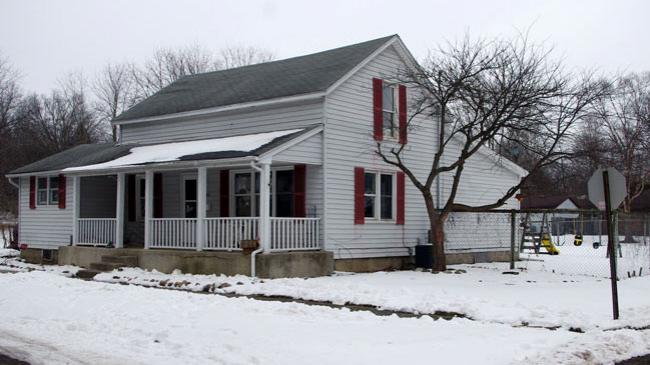 Police say both residences are within 500 feet of Plymouth Schools property.

At 610 Randolph Street, troopers say they found methamphetamine, drug paraphernalia, and marijuana. The person of interest in this case was not at home at the time. He was located at the house where the other search warrant was served.

He was identified as 45-year-old Bruce Vanblaricom.

At the other location, 1200 W. LaPorte Street, troopers found the remnants of a meth lab, methamphetamine, drug paraphernalia and a gun.

At the La Porte Street home, troopers say there were five adults and two children at the home at the time of the raid. The children were turned over to the Department of Child Services.

Four of the five people at the La Porte Street home were arrested on drug related charges including manufacturing and possession of methamphetamine.