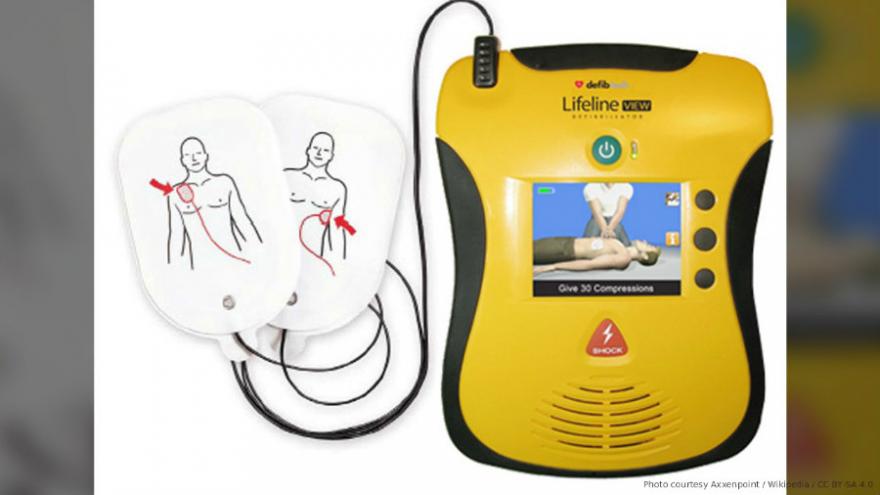 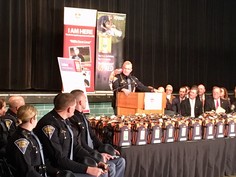 The Bolt for The Heart foundation (BFTH) kept their promise to deliver 90 Automatic External Defibrillators (AED) bringing the total number of AEDs donated to 305 since 2014.

At a special event held at the State Fairgrounds, Indiana State Police Superintendent Doug Carter thanked Pierre Twer the President of BFTH for his support and dedication to equip police vehicles with much needed AEDs.

The idea which inspired the donations happened as a result of Twer's own experience running in the 2010 Boston Marathon.

During that race, another marathon runner suffered a cardiac arrest but his life was saved by an AED.

2015 was a good year for Indiana State Police as they became the recipients of AED's from funds raised at a Thanksgiving Run by The Board of Directors of Bolt for the Heart.

At the end of the event attending officers were given AED's and window stickers were placed on their patrol cars to identify which vehicles were equipped with an AED.