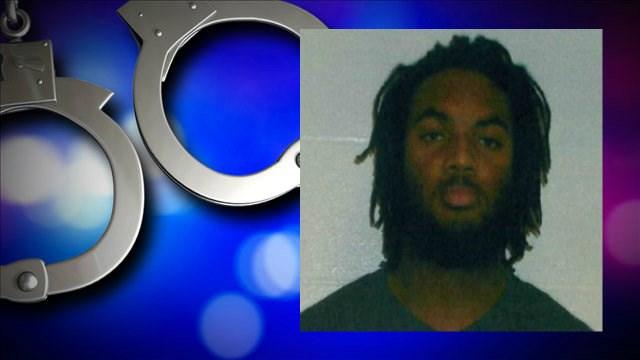 An Indiana University football player was arrested for child molestation on Wednesday.

A report of an alleged sexual relationship with a 13-year old resulted in 19-year-old freshman wide receiver, Kiante Enis, to be charged with two counts of child molestation, reports Indianapolis ABC affiliate, WRTV.

Sources say both Enis and the minor admitted to consensual sexual behavior that occurred at least twice.

Enis was booked in the Randolph County Jail and could face up to 16 years in prison.

IU has dismissed Enis from the football program.

Detectives say official charges are expected to be filed by Friday.