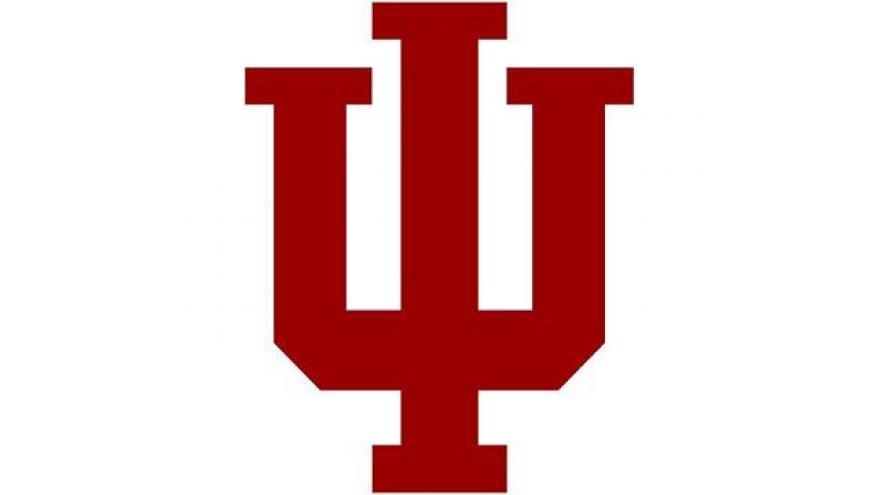 (CNN) -- Indiana University has implemented a new policy that will disqualify prospective student-athletes with records of sexual violence.

The rule will be applied to a wide range of prospects. According to the new policy, "Any prospective student-athlete -- whether a transfer student, incoming freshman, or other status -- who has been convicted of or pled guilty or no contest to a felony involving sexual violence, or has been found responsible for sexual violence by a formal institutional disciplinary action at any previous collegiate or secondary school (excluding limited discipline applied by a sports team or temporary disciplinary action during an investigation) shall not be eligible for athletically-related financial aid, practice or competition at Indiana University."

"Also consistent with that policy, the sport administrator for the pertinent sport must approve the recruitment of any prospective student-athlete with any serious and/or repetitive criminal, school discipline, or other misconduct issues," the document states.

Indiana is part of the Big Ten Conference. The Big Ten has not adopted a policy like Indiana's, but another conference has a similar bylaw in effect.

In 2015, the Southeastern Conference adopted a rule that prohibits its member universities from accepting transfer athletes who had been dismissed from their previous school for "serious misconduct." The term "serious misconduct" is defined as sexual assault, domestic violence, other forms of sexual violence, dating violence or stalking; or conduct of a nature that creates serious concerns about the safety of others.

The SEC bylaw states that "a transfer student-athlete who has been convicted of or pled guilty or no contest to a felony involving serious misconduct, or has been subject to official university or athletics department disciplinary action at any time during enrollment at any previous collegiate institution (excluding limited discipline applied by a sports team or temporary disciplinary action during an investigation) due to serious misconduct (as defined herein) shall not be eligible for athletically related financial aid, practice or competition at an SEC member institution."