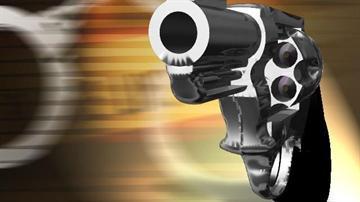 INDIANAPOLIS -- A man was shot and killed in his driveway in Indianapolis around 8 Wednesday morning.

A woman called police saying her husband was in trouble.

The two were talking on the phone as he was backing his car out of the driveway. That is when she heard someone in the background and the phone went dead.

"We have no suspect or vehicle information from the scene. The homeowner was leaving his house to run an errand; we have had several robberies in this area this morning that we are following up on," said Deputy Cheif Greg Bieberich.

As a precaution a nearby school was put on lock-down.