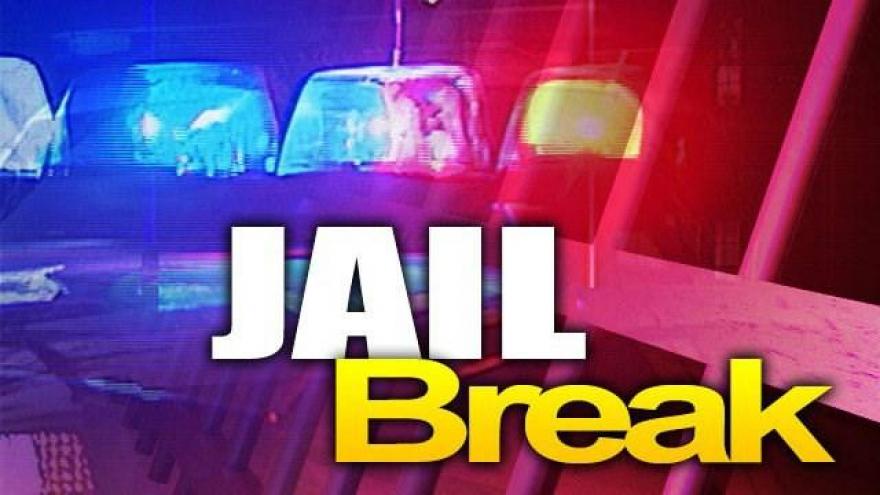 (CNN) -- The manhunt for hundreds of Indonesian prisoners continues after more than 400 inmates escaped from an overcrowded jail in Sumatra island.

At least 442 inmates broke through a prison gate, overwhelming guards as some tried to set fire to buildings inside the prison.

Police have captured 219 prisoners so far, but hundreds remain at a large.

Prison guards allegedly asked for money during family visits and for payment if inmates wanted "a more convenient room at the prison house," state media reported.

The region's office of Law and Human Rights Service said they are investigating the claims.

"We will look into it seriously," said Ferdinan Siagian, the head of the regional office of Indonesia's Law and Human Right Service.

Indonesian authorities also ordered the firing of the prison's head and the reshuffle of more prison officials.

In 2013, more than 200 inmates broke free from a maximum-security facility in Medan, the capital of the province of North Sumatra. Five people were killed in a riot that began after the water supply was cut off because of a power outage, officials said.