INDOT completes some safety upgrades to US20 near Renaissance Academy 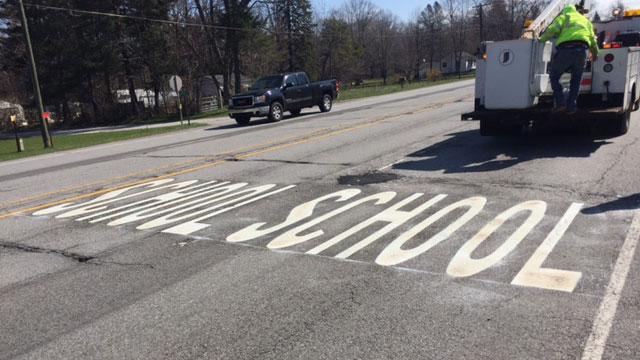 The Indiana Department of Transportation has completed some safety upgrades to US20 near the Renaissance Academy in LaPorte.

INDOT announced plans to expedite some changes to the roadway in March.

"SCHOOL" markings were added to the roadway surface as well.

"Trucks use right lane only" signs will be added in the next few weeks.

The turn lane from CR400, just past the school, is being expedited and will happen next year.