INDOT modifying US20 near Renaissance Academy for safety after accident 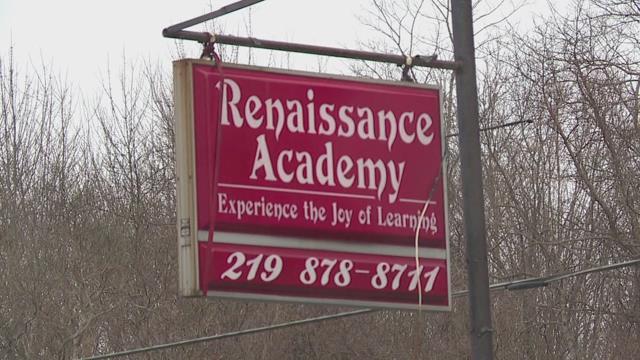 A stretch of US20 that was the scene of a multi-car accident last week right next to a school will now undergo safety improvements.

The Indiana Department of Transportation announced on Thursday its plans to improve safety on US20 near the Renaissance Academy.

The news comes nine days after an ABC57 report that highlighted concerns parents, teachers and children had over the stretch of highway after the major accident.

INDOT says it has expedited a project to install a center turn lane. The project was added to the schedule in 2013 with construction planned for 2018, but construction will now begin in 2017.

In addition to the center turn lane, INDOT has planned several projects that will happen over the next several weeks.