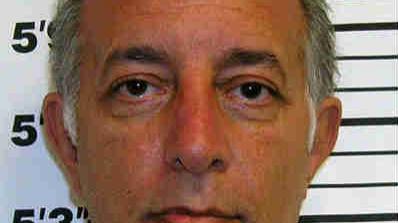 An inmate escaped from a minimum security prison in Terre Haute on Sunday.

Officials from the Department of Justice say that 61-year-old inmate Michael Ward was reported missing after a 9:50 a.m. official inmate count at the Federal Correctional Complex in Terre Haute.

Ward was serving a 10 year sentence for fraud.

Ward is described as a white male, weighing approximately 195 pounds, and standing 6'-6'1" tall with brown eyes and gray hair.

If you see Ward or have any information about his whereabouts, you should call 911 immediately.