Inmate, loved ones suspected of mailing drugs into Elkhart jail 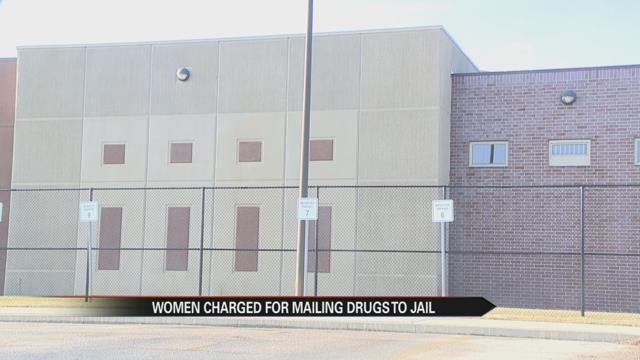 According to probable cause affidavits, Maranda Barnett-Reed, Melissa Tackett and James Tackett are all charged with trafficking a controlled substance to an inmate.

Officers say they were informed of Suboxone coming through the mail to James Tackett by another inmate in July 2015.

In August 2015, officers say they found small orange strips in a greeting card sent to James by his mother, Melissa Tackett.

During these visits, James allegedly asked about his mother sending his cards, and Melissa claimed “they helped me do it,” motioning to her daughter, Angela Tackett, and James’ girlfriend, Maranda Barnett-Reed.

Police say Angela was later arrested for an unrelated offense, and confessed to helping mail in Suboxone to the jail.

Charging documents claim James told police he traded the Suboxone with other inmates for coffee, food, phone calls and money.