Inmate's death due to natural causes 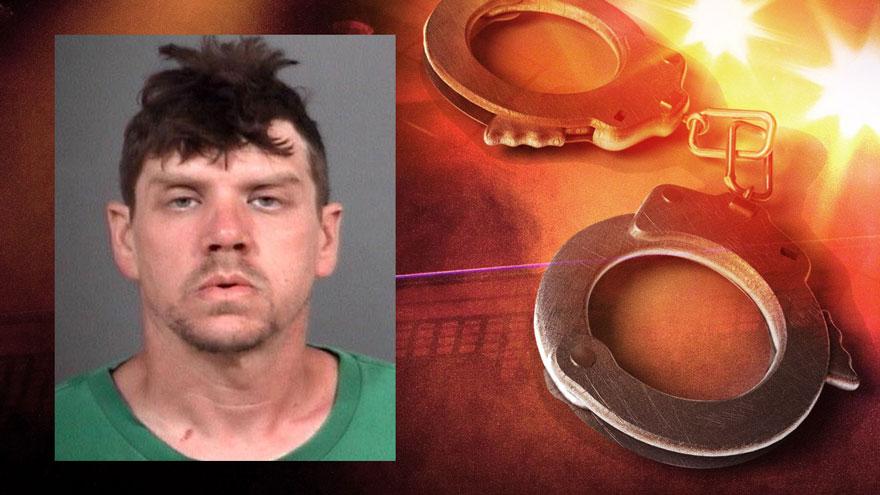 ST. JOSEPH COUNTY, Ind. -- An investigation into the death of a St. Joseph County inmate on September 1 concluded with a determination his death was due to natural causes.

Christopher Kleinrichert, 43, was found unconscious in his cell around 4:15 p.m. on September 1.

Attempts at resuscitation were unsuccessful and Kleinrichert was pronounced dead.

An autopsy was conducted the following day. A preliminary autopsy found no anatomical cause of death and the toxicology showed there were legally prescribed medications in his system consistent with the prescribed levels.

The medications were not a contributing factor in his death, according to investigators.

His cause of death was determined to be asphyxia due to a seizure and manner of death to be natural causes related to severe emphysema.

Because Kleinrichert was uninjured when he entered his cell, was alone when he fell unconscious, there was no sign of physical trauma and the autopsy determined his death was due to natural causes, the County metro Homicide Unit closed the investigation and no criminal charges will be filed.