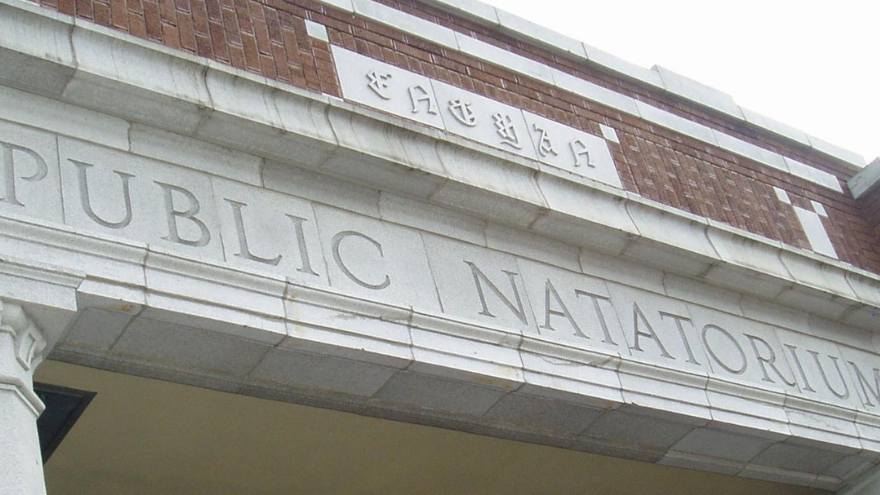 SOUTH BEND, Ind.—The Engman Public Natatorium was once the largest public swimming pool in the state of Indiana.

It opened during the summer of 1922 and denied full access to South Bend’s African American population.

For about 14 years, African Americans were prohibited from swimming at the natatorium.

Beginning in 1936, limited admission was granted on a segregated basis. This continued for nearly 15 years.

The Natatorium was fully desegregated in 1950 and remained that way until it closed in 1978.